The case reads more like a quirky screenplay than a criminal prosecution.

As it happens, the accused—Charles Burton Ritchie and Benjamin Galecki—produced films before they were arrested in 2015 and ultimately sentenced to decades in prison.

But their most recent scene was a victorious one, when an appeals court in May vacated their convictions.

And their story is still being written, as they hope an opinion Gorsuch wrote—or at least the government skepticism animating it—helps free them for good.

Ritchie and Galecki were charged with drug—not film—distribution: stuff they called potpourri but the government called something closer to pot.

But they took steps that conflict with a stereotypical criminal enterprise.

They had samples of their shipments lab-tested to flag any illegal drugs. They retained lawyers to advise them on the status of chemicals they sold. They even had a DEA agent inspect their facility to verify they were operating aboveboard.

But that didn’t stop the feds from running them out of business—or, as the government called it, a "$21 million spice manufacturing and distribution conspiracy,” using the street name to refer to the synthetic drugs.

They were prosecuted under a federal law that makes it illegal to sell analogues—drugs that are “substantially similar” to the chemical structure and effect of already illegal ones. The government argued the stuff they sold was close enough to an already illegal drug that the feds described as hallucinogenic.

After a federal jury in Virginia failed to reach a verdict in 2016, a second one in 2017 convicted the pair.

But the defendants complained that the trial judge, Raymond A. Jackson, stopped them from telling the jury about the professional opinions they say led them to believe they were operating legally. Jackson also blocked testimony from a DEA chemist who previously opined that the stuff they sold wasn’t an analogue, as well as testimony from the agent who inspected their facility.

Appealing their convictions, Ritchie and Galecki turned to a 2015 opinion Gorsuch wrote when he was on the U.S. Court of Appeals for the Tenth Circuit. In United States v. Makkar, Gorsuch applied the then-recent Supreme Court decision in McFadden v. United States to rule for defendants charged with analogue drug crimes. The government needs to prove a defendant’s knowledge of the substance he’s dealing with, the Supreme Court held in McFadden.

Ritchie and Galecki were the first defendants tried in the Eastern District of Virginia under the analogue law after McFadden. They cited Gorsuch’s Makkar opinion several times on appeal, highlighting the fact that it was written by the current justice.

Whether harping on the Trump-appointee’s words had a direct effect we may never know, but May 25 the U.S. Court of Appeals for the Fourth Circuit vacated their convictions.

Judge Jackson was wrong to stop the DEA chemist from testifying, the Fourth Circuit said.

But the appeals court sent the case back to Jackson to look at the issue further, setting the stage for the next scene.

In some ways, this legal saga traces its roots back to The Psychedelic Shack, the head shop Ritchie started in Pensacola, Fla., in 1992.

In 2008 they started selling spice under names like Bizarro, Sonic, and Avalanche. In 2010 they started making it themselves.

Eventually they moved production out to Las Vegas.

But the DEA raided their facility in a July 2012 sweep. The government called it “the first-ever nationwide law enforcement action against” the synthetic drugs. 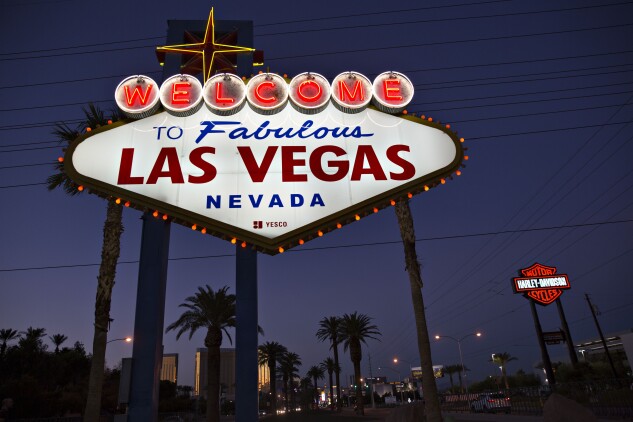 Ritchie “freaked out” after the Vegas raid. He got in touch with DEA agent Claude Cosey.

According to Ritchie, Cosey later said that he saw no federal drug violations, but the agent also warned that, if the law changed, they could be prosecuted.

No longer wanting to be “under suspicion,” Ritchie told Cosey they were quitting the business. They sold it, but were prosecuted years later nonetheless.

The defendants made several arguments on appeal, but the Fourth Circuit focused on their complaint that Jackson blocked testimony from Dr. Arthur Berrier, the DEA chemist whose expert opinion could have helped them.

It would have gone a long way, Ritchie and Galecki figured, to have one of the DEA’s own bolster their case in front of the jury.

The Fourth Circuit agreed, finding the government couldn’t claim Berrier’s testimony is privileged. He had already testified in another case and his opinion was available online, the court noted.

But though the appeals court agreed Berrier’s testimony is “favorable,” it kicked the case back to Judge Jackson to decide whether it’s “material.”

If so, the defendants’ Sixth Amendment rights were violated.

But given Jackson’s previous rulings against them, that could be a big “if.”

So they’re not out of the woods yet, if they’ll ever be, and a third Virginia trial may await. They also face charges in Nevada and Alabama. 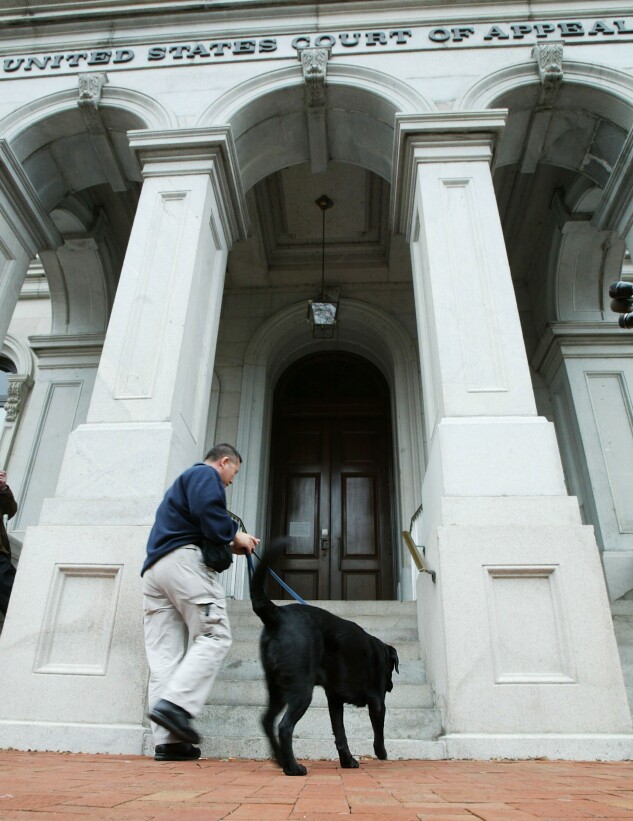 In Makkar, the defendants also—surprisingly—spoke to law enforcement. When legal questions about their “incense” business arose, they “offered to have the officers test the incense to determine its legality, and offered as well to stop selling the product until the results came in,” then-Judge Gorsuch recounted, ruling in their favor.

The Makkar defendants argued “that the government overreached at trial” in its “successful efforts to exclude evidence of their cooperation with law enforcement.”

Gorsuch agreed, writing that he had “a hard time imagining more powerful proof that a defendant didn’t know the chemical composition of a drug, and didn’t know it was substantially similar to an unlawful substance, than evidence that he turned to law enforcement for information about the drug’s composition and offered to suspend sales until tests could be performed.”

The justice’s thinking maps onto that of Ritchie and Galecki, who argued that “if an individual wants to know whether a particular substance is banned by federal law, the logical place to call is the DEA.”

Notably, in Makkar, Gorsuch compared the analogue law to part of the Armed Career Criminal Act that the Supreme Court struck down in Johnson v. United States. In Johnson, Gorsuch’s predecessor—the late Justice Antonin Scalia—wrote for the court that part of the career criminal law was too vague. Johnson was a precursor to a contentious immigration case decided this past Supreme Court term, Sessions v. Dimaya, where Gorsuch cast the tie-breaking vote for an immigrant the government wanted to deport.

“Vague laws invite arbitrary power,” Gorsuch wrote, concurring with the 5-4 majority in Dimaya to strike down part of an immigration law for being too vague.

The roots of that logic were apparent in Makkar, where Gorsuch compared the analogue law to the one struck down in Johnson.

Whether the analogue law meets the same demise, he mused in Makkar, “may still remain to be seen.”