Goldman Sachs Group Inc. added a Black woman to its board this week. Bank of America Corp. bumped up the minimum wage for all its employees. And Wells Fargo & Co. just rolled out an initiative for the unbanked.

These moves are central to Wall Street’s public-relations arsenal as it yields to demands from activists, shareholders and business partners to do better on diversity, structural racism and the wealth gap -- matters that ail the nation. As the heads of the biggest banks get ready to list off their key achievements on that front, they shouldn’t expect a pat on the back from Washington. 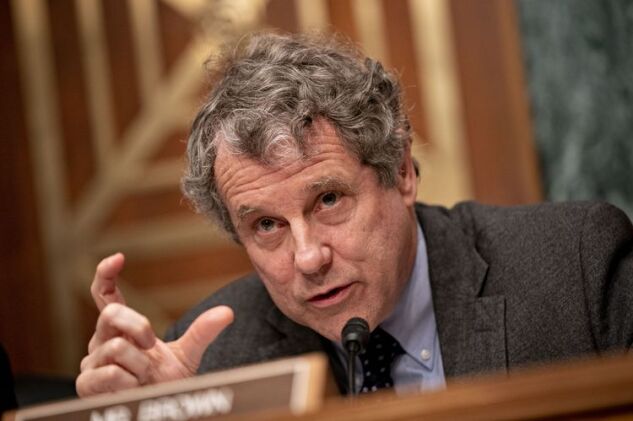 “I want to see more than just token moves,” , the powerful chair of the Senate Banking Committee, said in a phone interview. “I want to see what they are going to do to deal with the huge, yawning and increasing wealth gap.”

The heads of the six biggest U.S. banks are set to begin two days of testimony Wednesday before Brown’s panel and the House Financial Services Committee. They’re likely to be quizzed about lending levels amid record profits, climate change and the fallout from Archegos Capital Management’s collapse, as well as issues of diversity and inclusion.

Brown, a Democrat who is the senior senator from Ohio, said he’ll be demanding answers from “the six most important economic leaders in the country.” He mentioned Goldman Sachs in particular, after the Wall Street giant bolstered the diversity on its board with the addition of prominent media lawyer , and Bank of America, after its pledge to raise the base wage to $25 an hour.

Senator , a Virginia Democrat, echoed Brown’s call for more accountability from banks after their pledges to help small and minority-owned businesses.

“I would like to see a little more flesh on the bones though, other than just sort of their advertisement,” he said in a Bloomberg Television interview.

The testimony comes after a pandemic year that has ravaged communities across the world. Yet the major U.S. financial firms have emerged as the biggest benefactors from the virus, with many of them locking in their most profitable quarters ever.

“This country has been good to the banking sector, but the banks haven’t been so good for the country,” Brown said. “Look at Wall Street success during coronavirus.” 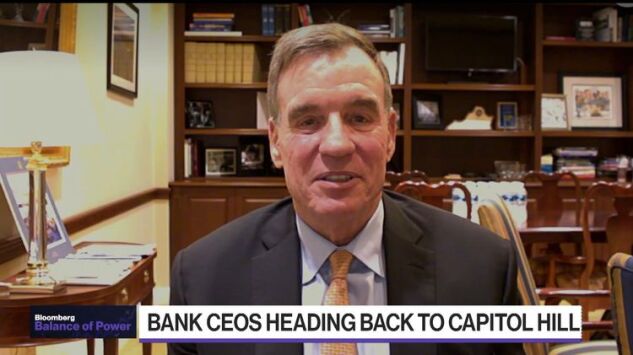 WATCH: Senator Mark Warner, a Democrat from Virginia, discusses the issues he sees in the banking industry.
(Source: Bloomberg)

In a Congress now controlled by Democrats, and with politicians aching to take on Wall Street, exploding profits and growing compensation are also likely to draw fire.

The heads of most large U.S. banks saw their pay increase during the pandemic. Among banks with more than $1 billion in assets, two-thirds of chief executive officers had an increase in compensation this year, according to a study by analysts at broker-dealer Janney Montgomery Scott LLC. The average bump was 26% for those who got a raise, the data showed.

Sridhar Natarajan
Bloomberg News
Bank CEOs Headed to Congress Due for Grilling Over Drop in Loans
Paychecks Got Bigger for Most U.S. Bank CEOs During Pandemic (1)
© 2022 The Bureau of National Affairs, Inc.
All Rights Reserved