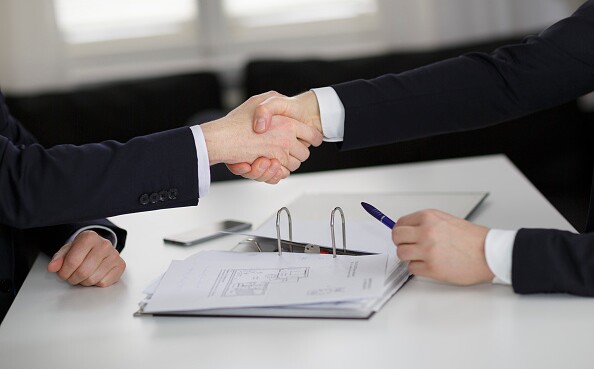 Venable chairman Stu Ingis told Bloomberg Law that the firm, which hit the 800-attorney mark for the first time with the combination, has accrued a “significant amount” of new work since August, when the merger was announced.

The expanded IP practice “gives us a scale and a capability that puts us at the front of the line,” Ingis said.

Fitzpatrick is bringing 97 lawyers and 70 staffers to Venable. Most of the IP firm’s attorneys were based in New York, in addition to about a dozen in Washington, and a handful in Costa Mesa, Calif. The former Fitzpatrick lawyers are working out of Venable’s New York, Washington, and Los Angeles offices.

The combined firm’s IP practice now includes about 170 attorneys. Many are in New York, which boasts 169 lawyers with the merger, Ingis said.

The smaller Fitzpatrick crew in DC has moved into Venable’s still-new flagship office on Massachusetts Avenue, NW. In New York, Ingis said, the two sets of lawyers will continue to work out of their separate existing offices until Venable builds out or acquires a larger space so the groups can be co-located.

But Ingis said no one at the firm is concerned about the situation – and not just because the phones and computer systems are connected – the two offices also happen to be located right next to each in midtown Manhattan.

To aid in the transition, Ingis said the lawyers who moved from Fitzpatrick will identify themselves as working for “Venable Fitzpatrick” for about a year or two, at which time they will drop the “Fitzpatrick” part of the name.

According to data from The American Lawyer, Venable posted $541million in revenue in 2017, and made profits per partner of just over $1.1 million, three percent higher than in 2016.

In addition to its offices in New York, Washington and Los Angeles, Venable has five other U.S. locations, mostly on the east coast.