Federal prosecutors are pushing back on former National Security Advisor ’s claim that “egregious misconduct” by the government warrants dismissal of a charge that he lied to FBI agents about his contacts with Russia’s ambassador.

In a court filing Wednesday, the U.S. said a judge should reject Flynn’s request, which cited an internal Justice Department report that criticized FBI efforts to obtain secret foreign intelligence warrants on then-Trump campaign adviser at the start of the Russia investigation. 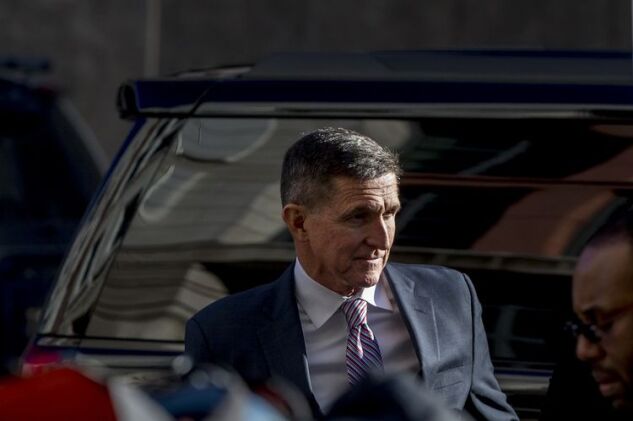 “The misconduct described in the report does not pertain to the investigation of the defendant or his false...