President , on the eve of facing a historic second impeachment trial for inciting the insurrection at the U.S. Capitol last week, is having trouble finding a legal team to defend him.

Allies of the outgoing president have been canvassing Washington’s legal landscape looking for representation but so far are coming up short. Lawyers who defended him in the previous impeachment trial, including and White House Counsel , have said no this time, according to people familiar with the matter.

Other lawyers who have defended Trump at times, including former Florida attorney general , , Pat Philbin and aren’t interested in joining a team this time, the people said. Some of the lawyers who don’t want a role have privately said what Trump did was indefensible. 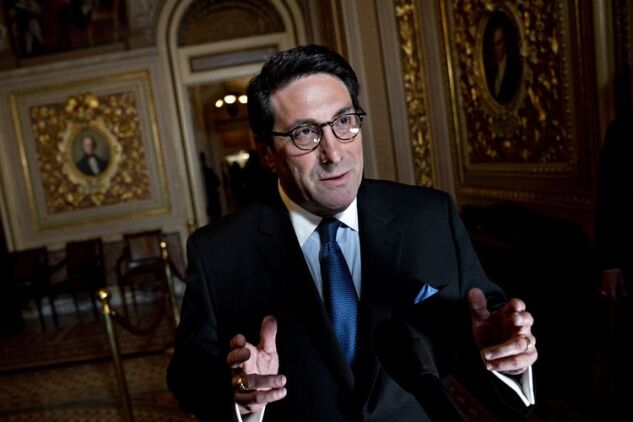 More broadly, a number of prominent law firms have refused to engage in any legal representation involving the president’s actions following the Nov. 3 election.

“I’m not terribly surprised that top tier conservative attorneys who a Republican president might normally turn to would not be interested in jumping on this particular grenade,” said Keith Whittington, a politics professor at Princeton University. “Those who might have been sympathetic to defending the president in other contexts such as his first impeachment don’t necessarily want to defend what he’s done here -- both because they aren’t easy to defend and they’ll tarnish people’s professional reputation down the road.”

It’s unclear when the Senate will hold a trial following the House vote Wednesday to impeach Trump. House Speaker has some discretion on when she sends the impeachment article to the Senate, which Republican leader made clear won’t reconvene until Jan. 19. That means a trial can begin at the earliest the following day, when President-elect will be inaugurated.

Trump’s actions have caused significant fissures within the GOP with 10 House Republicans joining with Democrats in supporting the president’s impeachment. Other prominent Republicans have also spoken out, including , a founder of the influential Federalist Society, who co-authored an op-ed in the New York Times saying Trump should be disqualified from ever holding public office.

With less than a week before Trump exits the presidency, there’s little incentive for lawyers to take on an unpopular client accused of encouraging his supporters to maraud through the Capitol.

The defense team for Trump’s first impeachment trial in January 2020 included several notable lawyers, including Bondi and former independent counsels and . Several House Republicans also made presentations for Trump’s defense, including , Trump’s current chief of staff and , who is now the director of national intelligence. 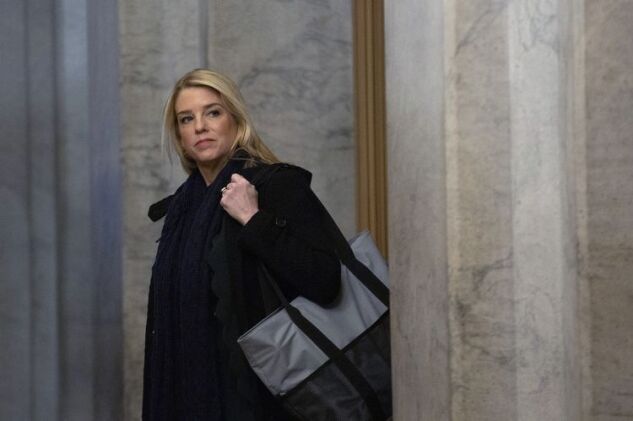 , a professor emeritus at Harvard Law School, also defended Trump the first time around. He isn’t planning to represent the president now, but added that Trump’s remarks to protesters are protected under the First Amendment and that the Constitution doesn’t allow an impeachment trial after a president has left office.

“The case will not be able to come to the Senate until after President Trump leaves office and then the Senate has no jurisdiction to try the case,” he said in an interview Monday.

There is talk among Republicans in Congress that Jordan and Representative may be among those defending Trump at a Senate impeachment trial, according to a person familiar with the matter. Others have suggested that John Eastman, a lawyer who spoke at the Jan. 6 rally near the White House, may be tapped. Eastman declined to comment.

“I think it’s reflective of where Trump’s own status is these days in which he has relatively little to offer and people don’t want to be associated with him generally,” Whittington said. “The fact is he’s not going to get the A team.”

Another reason for good lawyers remaining on the sidelines is the pressure being applied to law firms by interest groups such as the Lincoln Project, said , a constitutional-law professor at George Washington University Law School. Just days after the election was called for Biden, elite law firms such as Jones Day were being publicly berated for filing election challenges on behalf of Trump.

“The harassment and doxing of lawyers has been unprecedented,” Turley said. “What’s most concerning is that groups like the Lincoln Project have been funded heavily by lawyers who have supported the targeting of bar members for representing the president. It will be difficult for the president to assemble the legal team because of that intimidating environment.”

Trump has also made it harder for himself by suggesting should be involved, but the controversial former New York mayor is unlikely to be on the president’s defense team, an administration official said. Giuliani is seen by lawyers as a toxic force and his conduct at the rally preceding the Capitol raid could be examined during an impeachment trial. 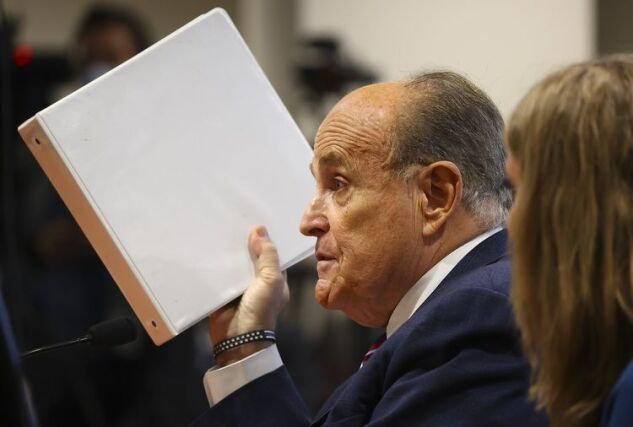 Who pays Trump’s legal bills could also be an issue. It’s unlikely the White House would since Trump would no longer be president, Turley said. Trump could seek reimbursement from the government, arguing that impeachment is an action against him in his official capacity, he said. “Congress would have to decide what to do about an anomaly of its own creation,” Turley said. “We are well into the land of the unknowns.”

Being the first of its kind, the impeachment case against Trump in other circumstances would be the sort of case constitutional law experts would be fighting each other to take up.

For one, Trump could challenge the fact that the House didn’t hold a hearing where the language and implications of the article of impeachment was deliberated before lawmakers lodged their votes. Then there’s the meaty question of whether the Senate has the authority to conduct the trial of a former president. Supreme Court Chief Justice , who normally would preside over an impeachment trial, may be called upon to render that decision.

“This would be considered a strong defense case,” Turley said. He said the issue of him joining a Trump team “has been raised” though he declined to talk about it further saying “my role has been as a noncombatant and that’s how I’d prefer it to stay.”

(Updates with details on payment for lawyers in fourth to last paragraph. An earlier version of this story contained the wrong date for the U.S. election.)