With the FBI scrambling to investigate pipe bomb threats to past presidents and other current and former officials, federal appeals court nominee Joseph Bianco needs no reminder about the safety risks of public service. 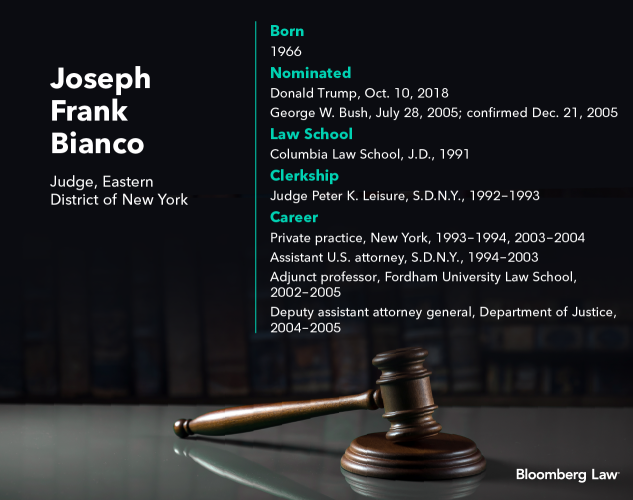 The judge in the U.S. District Court for the Eastern District of New York knows them all too well.

Bianco had plenty of experience with violent crime before joining the bench in 2005. He was chief of the Southern District of New York’s organized crime and terrorism unit while he was an assistant U.S. attorney. 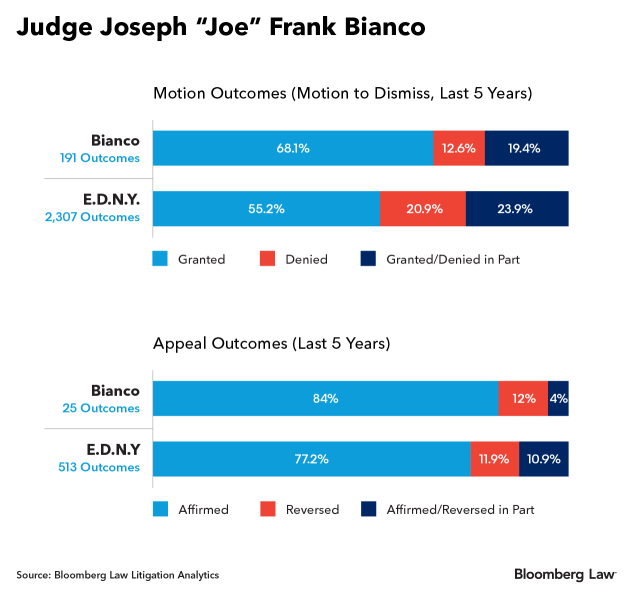 As a federal judge, a criminal defendant once attempted ...