Even with a 6-3 conservative majority, the U.S. Supreme Court has its limits.

With two rulings on Thursday, the court added a note of moderation to what has been a rightward shift since the arrival of three appointees. The court the latest Republican attack on the Affordable Care Act and religious-rights advocates only a narrow victory in a clash over Philadelphia’s foster-care program and same-sex parents. 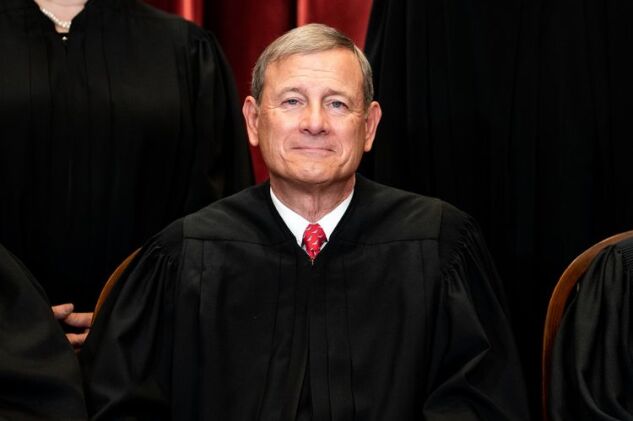 Together, the rulings mean the court potentially will close out Justice ’s first term with no watershed conservative victories. Although the court still has 15 remaining ...