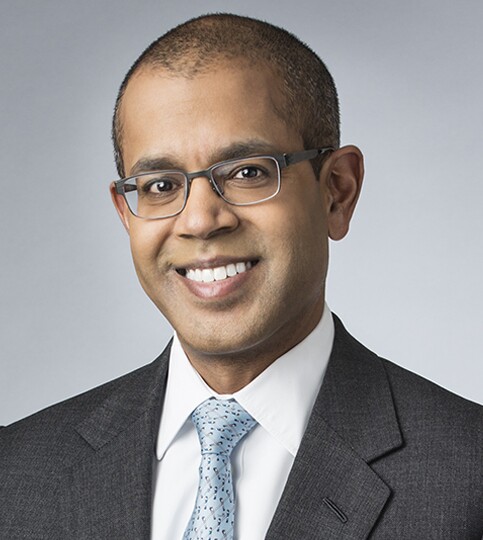 Retaining diverse attorneys is “one of the major challenges facing the legal industry today,” he said. But Shanmugam said it was actually Paul Weiss’ “long record of commitment to diversity” that was one of the firm’s attractions for him.