President Donald Trump escaped a subpoena forcing him to testify -- despite offering only written answers that the special counsel determined to be “inadequate” -- because Robert Mueller’s office was wary of the “substantial delay” a legal battle would cause.

Mueller’s decision to forgo a court fight to compel the president’s testimony may be one of Trump’s biggest victories during the probe and came despite the president frustrating investigators by saying more than two dozen times in his written responses that he did not recall or remember critical events during and after his presidential campaign. 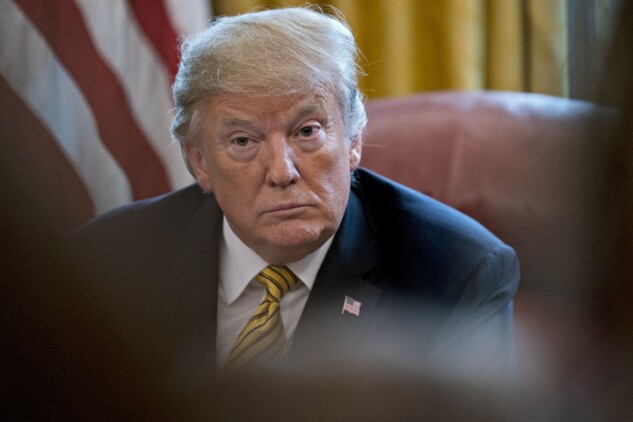 “We made that decision...