disclosed an additional $4.5 billion worth of stock sales in new regulatory filings Friday, bringing the total he’s disposed of in the wake of his deal to buy to more than $8.5 billion.

Tesla’s chief executive officer offloaded more than 5 million shares on April 28, according to the new filings. Those followed disclosures late Thursday of sales totaling 4.4 million shares the two prior days.

Musk has now sold about $25 billion worth of stock in the electric-car maker during the last six months. 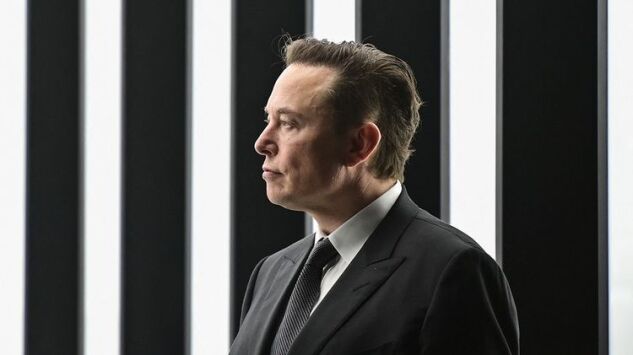 The world’s wealthiest man reached an agreement on ...