Michael Avenatti, the lawyer who represents adult movie star Stormy Daniels in her fight against President Donald Trump, was ordered to pay $4.85 million to an attorney who worked with him at his former firm. 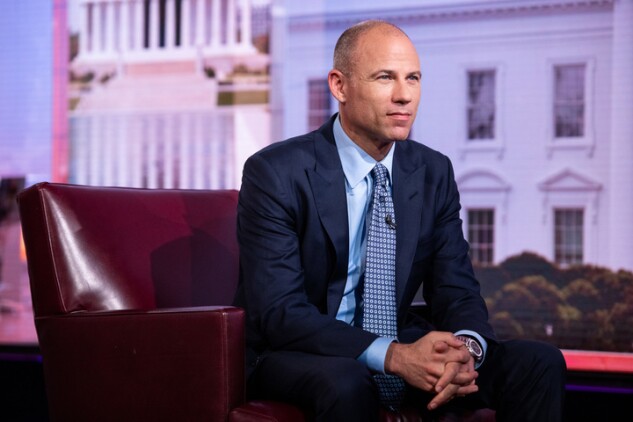 A California state court judge issued the ruling at a hearing Oct. 22 in Los Angeles, according to Eric George, the attorney who represents Jason Frank in the case. Frank, who had worked at Eagan Avenatti LLP, sued Avenatti in May because he had personally guaranteed the money Frank was owed under a settlement with the law firm.

“Any judgment issued against me will...