Mexico’s new ban on the unauthorized use of indigenous art and design highlights questions about how far intellectual property laws can be used in a global push against exploitation of marginalized cultures.

The Federal Law for the Protection of the Cultural Heritage of Indigenous and Afro-Mexican People and Communities empowers groups to sue if someone without permission copies or imitates symbols, designs, or other elements of their heritage, “even in a degree of confusion.” It carries up to a 10-year prison term for illicitly producing or selling indigenous creations.

But as the law raises the stakes, it leaves open crucial questions that could make guesswork of compliance and enforcement. And legally protecting a collective ownership of a culture may prove fundamentally problematic because of inherent subjectivity and conflicts with free expression and intellectual property law principles.

The goal of the sanctions enacted this year are “noble,” but “the law is too abstract,” intellectual property attorney Kiyoshi Tsuru of TMI Abogados in Mexico City said. He also said creators may respond by “avoiding Mexican culture altogether” rather than just the indigenous groups the law aims to protect.

“This is something that needs to be addressed. However, there are still doubts on whether this is the most efficient way,” Tsuru said. “Creators need to have a basic level of legal certainty, and also they need to have their freedom of expression and freedom to work and be protected.” 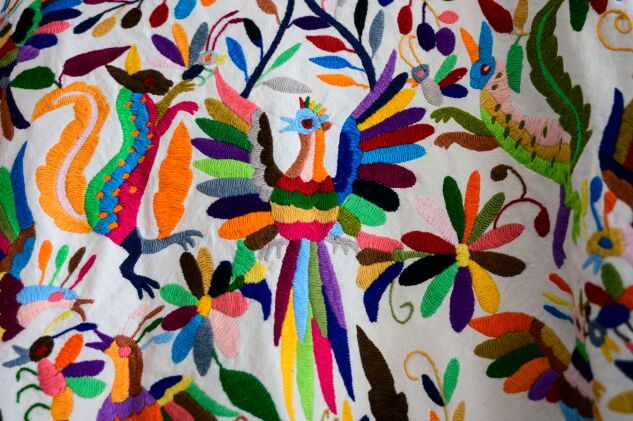 The law doesn’t specifically address what qualifies as a cultural creation, how close is too close, and who in an indigenous community has permission-granting authority.

“Someone has to decide,” said professor Rebecca Tsosie of the University of Arizona’s Indigenous Peoples’ Law and Policy Program. “Even among indigenous groups there’s quite a lot of overlap because they’re related linguistically and culturally. You need somebody to say what belongs to whom if you’re going to make some type of a system that’s enforceable.”

When designer Carolina Herrera released her Resort 2020 fashion line in 2019, the Mexican government loudly accused her of exploiting well-known indigenous designs in her dresses. It promised legislation to address indigenous cultural ownership.

Traditional IP legal principles don’t address such controversies. Cultural artistic designs are too old and general for copyright protection designed to reward individual creators for specific works, which eventually enter the public domain. Trademark rights stem from use in commerce rather than creation, and primarily exist to prevent consumer confusion over who made a product.

Regardless, outsiders taking something a minority group developed and selling it to no benefit of the marginalized group not only “feels icky,” but “is just morally wrong,” said IP attorney Lauren M. Ingram of Aronberg Goldgehn Davis & Garmisa in Chicago.

“It doesn’t feel right because it’s sort of like a continued oppression, an economic oppression,” said Ingram, whose paper on the topic won an award from the International Trademark Association.

A broader international awareness of the profits made off of traditional art, style, and symbols have spawned a push to legally recognize and protect the intellectual property rights of historically marginalized people.

“There’s a strong global sentiment that cultural appropriation of indigenous cultures is wrong and harmful that didn’t exist even 20 years ago,” Tsosie said.

The Mexican law reflects the dialogue in places like the World Intellectual Property Organization, and countries are tackling the issue in different ways. But no coherent blueprint has emerged, and most approaches are much narrower than Mexico’s. 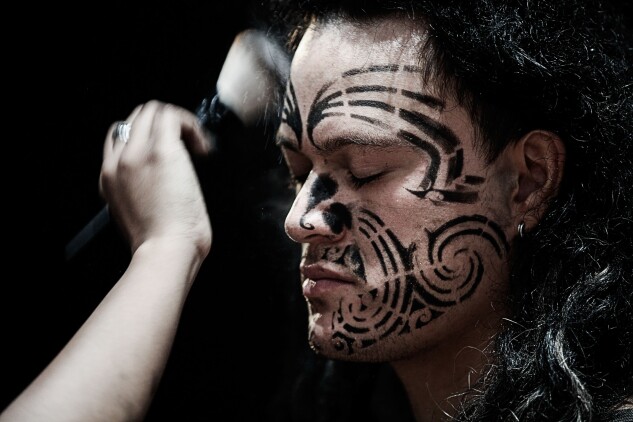 In the U.S., the Arts and Crafts Act of 1990 prohibits misrepresentation in marketing Native American crafts. The Navajo Nation sued under that law over use of its name and artistic style to secure a settlement from Urban Outfitters in 2016.

Some groups have turned to collective trademarks that signify membership in a group, like Alaskan Natives’ Silver Hand program, to mark verified native products. Indigenous groups in the U.S. and other countries including Australia have also used general unfair competition laws that also target deception of consumers.

But those mechanisms have limits. Trademarks often can’t prevent large companies from barging in and either using designs in non-trademark fashion or simply using and registering a trademark first. Some consumers are either unaware or don’t find cross-cultural use of the public domain creations problematic. Ingram also noted questions of who should have authority to manage collective marks on behalf of a group remain tricky.

An administrative agency will establish regulations regarding the new Mexican law by mid-July, presumably adding at least some clarity to the law’s parameters. As it stands, the law says there will be a new cultural registry, but registration isn’t required to support ownership. It also advises disputes between or within a community be resolved in mediation, but doesn’t specify who legally has authority to represent a group, deferring to the groups themselves.

Mexico has 68 different indigenous peoples comprising more than 15 percent of the country’s population and speaking hundreds of languages and dialects, according to the International Work Group for Indigenous Affairs.

Some designs are well-known to originate from certain states, but also often overlap different groups, said IP attorney Hugo Alberto Arriaga Becerra of Arriaga y Dominguez in Mexico City. The law says where multiple groups claim an element, it can’t be approved for third-party use without agreement from all of them. 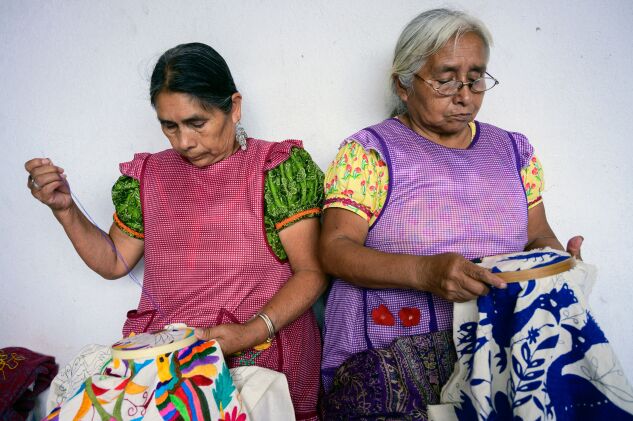 “Most of this goes against the Constitution,” Arriaga said, adding that a law can be invalidated for vagueness, as in the U.S. “I do not believe this will be very useful to anybody.”

The uncertainty baked into the law will “spook” businesses operating in Mexico, said IP attorney Brian Pomper, executive director of the Alliance for Trade Enforcement.

“I’ve often been told, ‘I’m ok with bad laws,’” as companies can work around them, Pomper said. “‘What I can’t deal with is uncertainty.’ It’s a killer.”

Aside from uncertainty, there’s no consensus on whether and when alleged appropriation crosses a line, complicating the effort to create a reliable legal framework. Arriaga, for example, said he’s not offended by Americans wearing Mexican sombreros, saying “nowadays people want to be offended by everything.”

Yet when Louis Vuitton sells a Basotho blanket for 30 times the price craftspeople from southern Africa could earn, as happened in 2017, the perceived injustice upsets large numbers of people in ways increasingly impossible to be ignored. 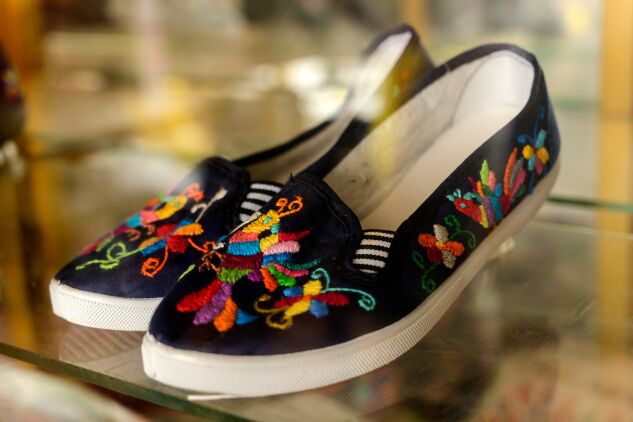 That can lead to conflicts in principles even among social justice advocates.

Law professor Ann Bartow of the University of New Hampshire said she “hates that fast fashion dips into people’s cultures and exploits them in garish ways.” But she also has strong free expression instincts and a tendency to favor low barriers to fair use, which she said conflict with an impulse for strong legal enforcement of appropriation.

Bartow said she wrote about First Amendment issues in trademark law in the 1990s, but didn’t publish because “I couldn’t figure out how I came down on it.”

Ultimately the kind of public pressure that got Kardashian to abandon the Kimono trademark might be the most effective way to push back, some attorneys said.

Concern about bad publicity could convince companies to work with minority groups to involve them before controversy, Tsosie said.

“That can be a very effective mechanism: highlight awareness about this exploitation,” Tsosie said. “A lot of these companies are recognizing they need to engage with these indigenous nations first before starting these ad campaigns.”