“Full House” TV star and former TPG private equity executive said notes by the mastermind of the college admissions scam prove their innocence, as 15 parents swept up in the scandal got their trial dates.

Lawyers for Loughlin and her husband, the fashion designer , and for McGlashan argued in court filings that the notes support their case that they thought payments they made were legitimate donations. Corrupt admissions consultant William “Rick” Singer took the notes on his phone while cooperating with the U.S. government’s investigation of the racket.

The notes document a claim by Singer that investigators pressured him to lie during secretly recorded phone conversations with the parents who hired him, according to the defense filings. 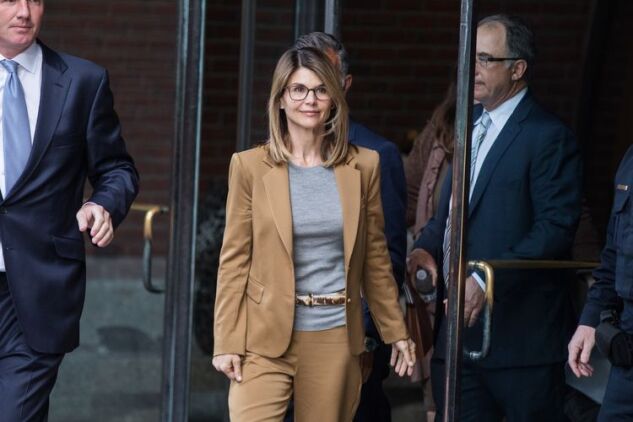 “They continue to ask me to tell a fib and not restate what I told my clients as to where [their] money was going -- to the program not the coach and that it was a donation,” Singer wrote in October 2018, the couple’s lawyers told U.S. District Judge in their filing.

The notes are “not only exculpatory, but exonerating for the defendants the government has charged with bribery,” they said.

Because the U.S. “has blatantly shirked its obligation” to voluntarily provide the evidence, McGlashan’s attorneys told the judge in a separate filing, their client “requests that the government provide a log of any additional evidence in its possession that it has not yet produced.” Prosecutors gave some of Singer’s notes to the defense on Wednesday.

Singer admitted taking thousands of dollars from wealthy clients to fix their children’s college entrance exam scores and hundreds of thousands to get college athletic coaches to put the kids’ names on recruiting rosters at elite schools across the country, in the biggest such plot the U.S. has ever prosecuted. None of the students or universities -- which ranged from Stanford to Georgetown to Yale -- were charged.

In a status hearing in Boston on Thursday, Loughlin’s lawyer William Trach said the government had been falsely telling the court during the sentencing of other parents that they knew their donations were going to bribe the coaches.

“It is a big problem,” Trach said.

Prosecutors acknowledged they should have handed the notes over earlier but said the payments, via checks written out to athletic programs at the , were still bribes and that the notes proved it.

“Calling something a donation, or making it out to a program, does not make it legitimate,” Assistant U.S. Attorney Eric Rosen told the court.

Gorton said he might hold a hearing on the defense claims in April.

He said the 15 parents will go on trial in two groups. The first, to be tried starting Oct. 5, includes Loughlin and Giannulli. The second, beginning Jan. 11, includes McGlashan. Jury selection will start in late September.

“I am concerned about pre-trial publicity. Needless to say, this is a high-profile case. But it is not going to be tried in the newspapers and on the internet,” Gorton told the lawyers gathered for the hearing. 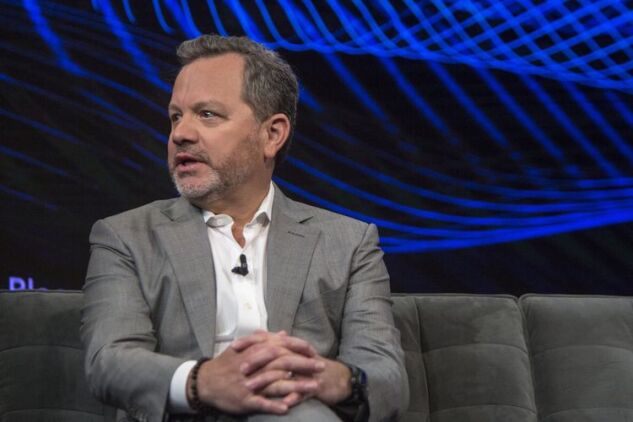 The trial dates mark a much-anticipated new chapter in the admissions scandal, in which more than 50 people, including 36 parents, have been charged. A total of 21 parents have admitted to fraud. Besides the parents and Singer himself, prosecutors charged employees of Singer, test administrators and college athletic coaches.

The case, announced almost a year ago after an elaborate FBI sting, has held the nation’s attention, loosing a geyser of tabloid ink and sparking endless office and cocktail conversations about the price of admission to higher education in America. Another question hanging over the scandal has been how the parents fighting the charges would defend themselves.

Loughlin and Giannulli are accused of paying $500,000 in bribes to get their daughters into USC as phony crew stars. Prosecutors say McGlashan paid $50,000 for a confederate of Singer to secretly correct his son’s ACT answers and schemed to pay $250,000 to get his son into USC as a purported football recruit, though he didn’t go through with that part of the alleged plot.

“I asked for a script if they want me to ask questions and retrieve response that are not accurate to the way I should be asking the questions,” Singer wrote, according to their filing. “Essentially they are asking me to bend the truth.” He added that the federal agents were “loud and abrasive.”

Rosen said Singer headed his notes: “Thoughts I need to start my plea with -- where it all started.”

“USC, nor any school,” Rosen told the judge, “does not have a legitimate admissions program for fake rowers, fake football players, fake pole vaulters or fake anything.”

(Updates with details throughout)

To contact the reporter on this story:
in New York at jlawrence62@bloomberg.net

Janelle Lawrence
Bloomberg News
Parents in College Scandal Say Cash Was a Gift, Not a Bribe (2)
© 2022 The Bureau of National Affairs, Inc.
All Rights Reserved