A redacted version of Robert Mueller’s report has been released, detailing the special counsel’s findings on Russian interference in the 2016 election and whether President Donald Trump obstructed the investigation. 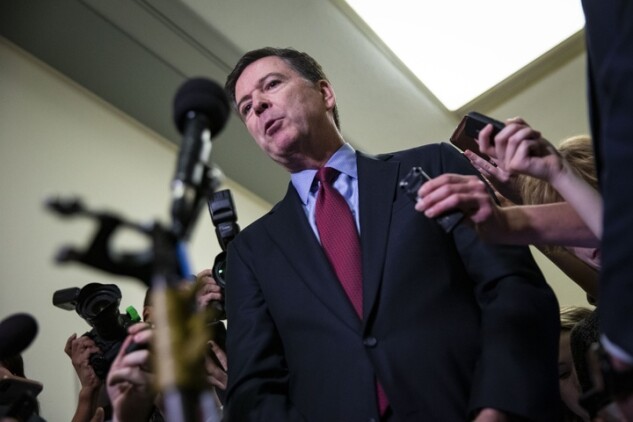 Trump’s actions included “discouragement of cooperation with the government and suggestions of possible future pardons,” the report states.

Congress Has Power to Act Further on Possible Obstruction

Mueller said he couldn’t establish Trump’s actions were taken to cover up Russian collusion. “Unlike cases in which a subject engages in obstruction of justice to cover up a crime, the evidence we obtained did not establish that the president was involved in an underlying crime related to Russian election interference,” the report states. 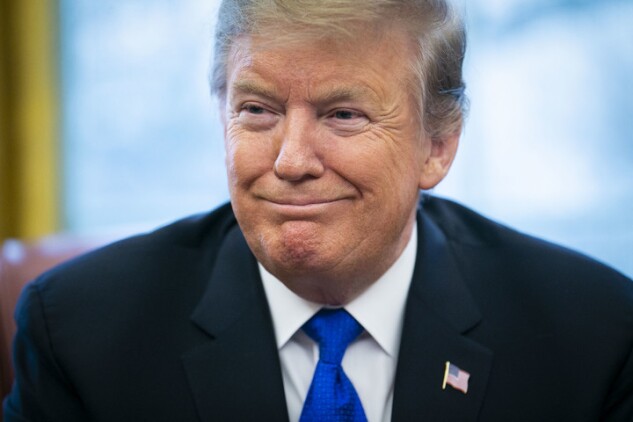 Mueller found extensive Russian efforts to interfere in the 2016 presidential election, including contacts with Trump campaign officials, but could not establish that any American conspired with those efforts.

Barr and Deputy Attorney General Rod Rosenstein said before the report’s release they disagreed with Mueller’s legal theory on obstruction and also felt that evidence of “non-corrupt intent” also weighed against criminal charges.

Mueller didn’t make a judgment on whether to prosecute, and instead said he didn’t have enough confidence to clear Trump.

“The evidence we obtained about the president’s actions and intent presents difficult issues that would need to be resolved if we were making a traditional prosecutorial judgement,” Mueller report states. “At the same time, if we had confidence after a thorough investigation of the facts that the president clearly did not commit obstruction of justice, we would state so.”

Barr Has No Objections to Mueller Testimony to Congress

Democrats are demanding that Mueller testify as soon as possible before Congress, and Barr told reporters April 18 he would have no objection to Mueller appearing. 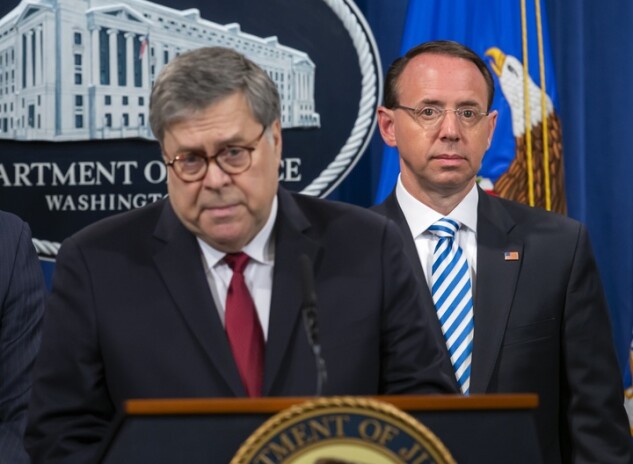 Portions of the report have been blocked by Barr, who said held back grand jury testimony, sensitive intelligence information, derogatory information about people caught up in the investigation, and information relating to ongoing investigations.

Barr told reporters he would give committees in Congress access to a less-redacted version of the report that still bars grand jury information. House Democrats have said they are prepared to go to court to get the full report.

To contact the editors responsible for this story: Kevin Whitelaw at kwhitelaw@bloomberg.net Michael Shepard