, who sent Martha Stewart to prison as a prosecutor and then went on to help Goldman Sachs executives stay out of trouble, is exiting the bank.

Seymour is leaving as ’s general counsel, one of the most prominent and challenging legal jobs in the corporate world, according to people with knowledge of the matter. She played a crucial role in helping the bank settle criminal probes in the 1MDB scandal last year. Goldman paid $5 billion in penalties while avoiding any sanctions that would hobble its operations. 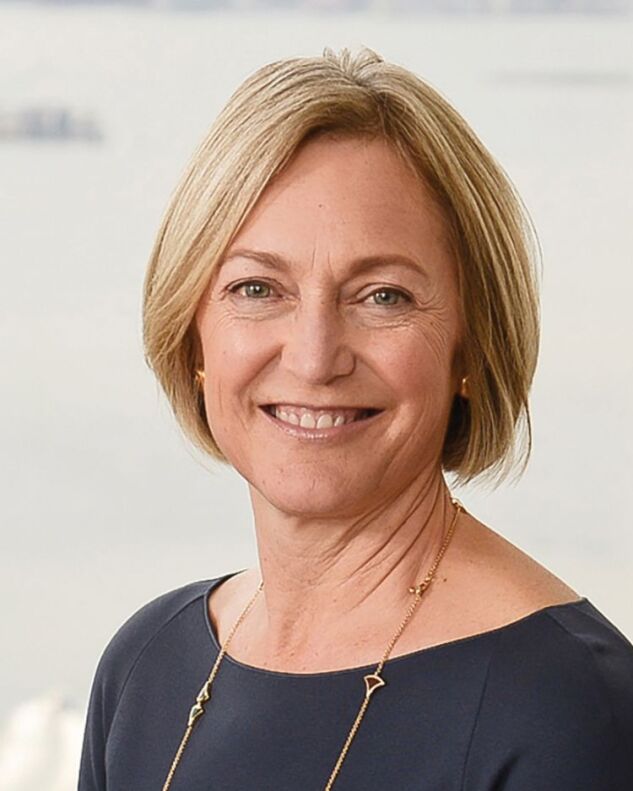 will take over as the firm’s new top lawyer, the people said, asking not to be identified because the information isn’t public. Ruemmler, a White House counsel during the Obama administration, is currently head of regulatory affairs, helping Goldman navigate agencies in Washington.

Seymour’s exit marks a second departure from Goldman’s top decision-making group in as many days. The firm announced asset management co-head ’s exit on Monday, just months after a promotion. And it has already been dealing with the departure of its consumer-bank head, reported over the weekend. 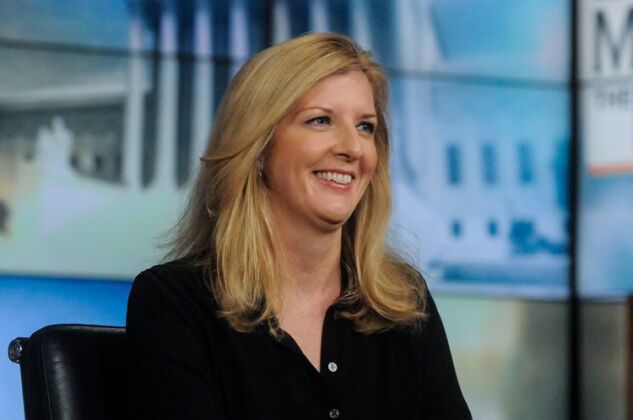 The position of general counsel at a global bank is a highly sought-after prize among top corporate lawyers. It’s a role with a low turnover rate, and is closely tied to the firm’s chief executive officer.

When Seymour was picked by former Goldman CEO in 2017, Ruemmler was a contender for the role and favored by then-President , said people with knowledge of the matter. Now, as the head of the bank, Solomon is installing Ruemmler in the position after Goldman squared away its troubles with the Malaysian investment fund 1MDB. 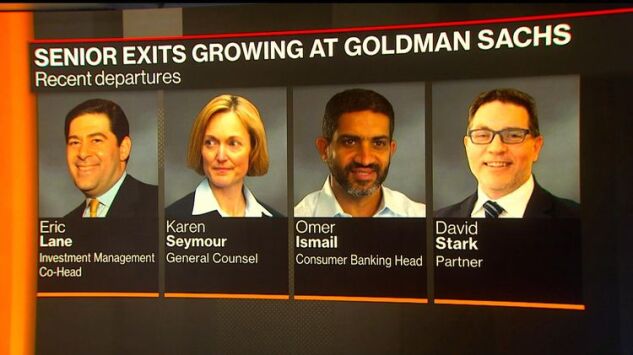 Seymour is best known for winning an obstruction-of-justice conviction against Stewart in 2004, when she was with the U.S. Attorney’s Office for the Southern District of New York. She joined Goldman Sachs from Sullivan & Cromwell LLP, where she also started her career in 1987.

In an October lawsuit, a former Goldman lawyer that Seymour helped shield the bank’s litigation head from allegations of sexual harassment. The suit claims she was made aware of his conduct but Seymour proceeded to cover up for Cafasso, hiring an outside law firm to conduct a “bogus” investigation and telling another senior Goldman lawyer she was trying to “put this genie back in the bottle.”

Goldman Sachs said in October that the complaint was completely without merit.