Douglas Hodge, the former Pimco chief accused of using a middleman to cheat his kids’ way into elite colleges, offered a glimpse of his defense on July 22: He made donations, not bribes.

“It’s not the case those were corrupt payments,” his lawyer Brien O’Connor told a federal judge at a hearing in Boston. 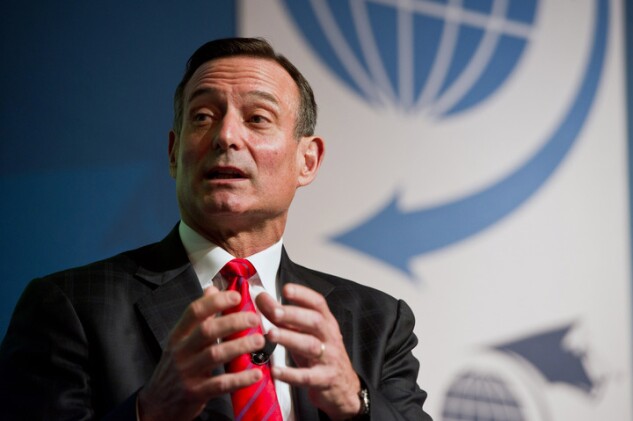 Hodge will show that the payments he made to a nonprofit foundation run by William “Rick” Singer—the confessed mastermind of the biggest college admissions fraud the U.S. has ever prosecuted—were just like large donations he’d made over the years to support higher education long before...

To read the full article log in. To learn more about a subscription click here.
New USC Parent Charged in College Scam, Hinting at Wider Probe
Court-Bound Parents Find Themselves on Worst-Ever College Tour
Parents Who Cop to College Admissions Scam May Stay Out of Jail
Felicity Huffman Pleads Guilty in College Admissions Scandal (2)
© 2020 The Bureau of National Affairs, Inc.
All Rights Reserved