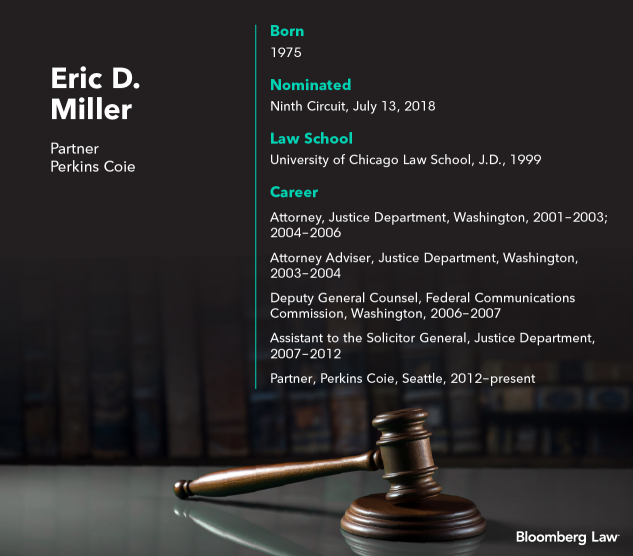 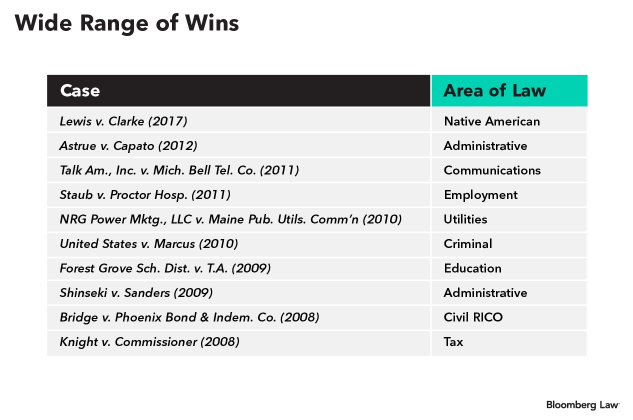 Miller has won in a broad range of cases during his time as an attorney in the U.S. solicitor general’s office and as a partner at Perkins Coie, Seattle, where he heads the firm’s appellate practice group.

But his chance to be a judge on the U.S. Court of Appeals for the Ninth Circuit could fade if Democrats take control of the Senate after November’s midterm elections.

Republicans are energized by the confirmation of now-Justice Brett Kavanaugh to the...