Roughly 16 Democratic-appointed appellate judges eligible for a form of semi-retirement provide President Joe Biden with the most likely pool of potential circuit seats to fill before his first term ends.

Additional vacancies are vital for Biden and Senate Democrats, if they hope to match the record 54 circuit court judges confirmed under Donald Trump. The Senate confirmed 28 Biden circuit nominees in his first two years compared with a record 30 Trump appointees over the same period in his presidency.

There are at least 16 circuit judges appointed by Presidents Bill Clinton and Barack Obama eligible for senior status. They include three judges each on the Fourth, Sixth, and Ninth Circuits and at least one judge on every circuit except the First, Second, Seventh, Eighth, and D.C. Circuit, according to an analysis by Bloomberg Law.

Senior status allows judges to vacate their seat and take a lighter caseload. To qualify, a judge needs to be at least 65, and their age plus years of judicial service must equal at least 80. The minimum number of years of service to qualify is 10.

Among those eligible are Ninth Circuit Judge Kim Wardlaw, who was the first Hispanic woman to serve as a federal appellate judge and was once considered a possible candidate for an Obama-era Supreme Court vacancy, and Roger Gregory, the first Black judge on the Fourth Circuit. Gregory was initially a recess appointment by Clinton and was nominated and confirmed under George W. Bush, a Republican.

The other eligible Democratic appointees are:

She said federal appeals court judges, who are one level below the US Supreme Court, generally enjoy their jobs and may not want to go senior, adding that “this is the pinnacle of their career.,” 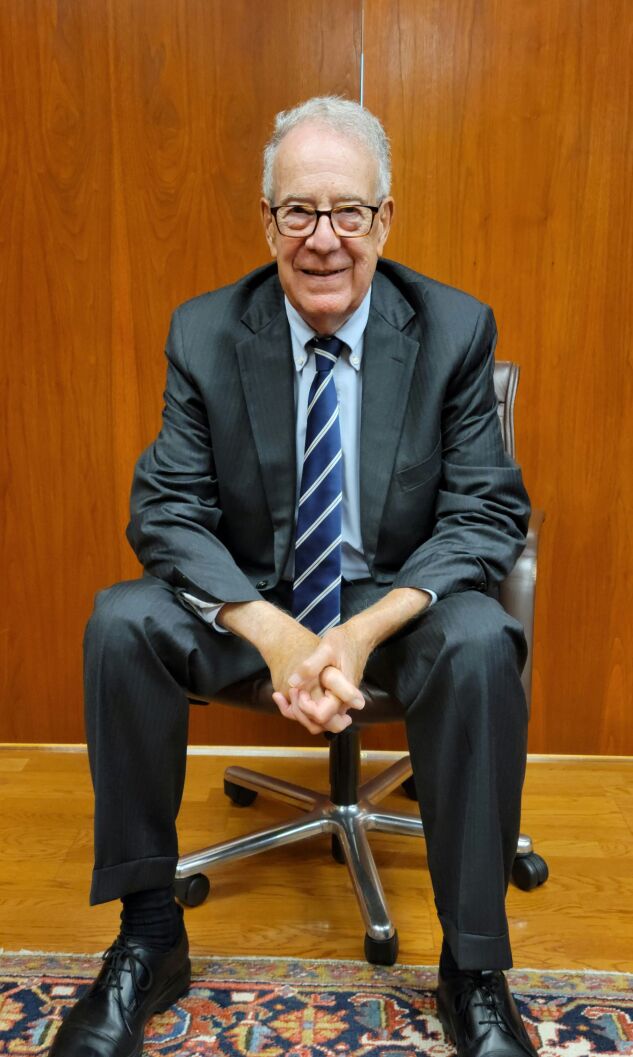 Some of the judges who could take senior status have also been eligible for a long time. “The idea that they’re going to rush to create vacancies in the next year or so is speculative at best,” Wheeler said.

And sometimes they change their mind. The Fourth Circuit’s King announced senior status under Biden and later rescinded his plans.

Biden would need to fill all 14 of the current and future circuit vacancies available to him and get 12 more seats to match Trump’s four-year total of appellate appointments.

“Based on the data we have, there are enough judges who are potentially eligible for senior status that we could get to that number,” said Russ Feingold, a former Wisconsin Democratic senator and now president of the liberal lawyer group the American Constitution Society. 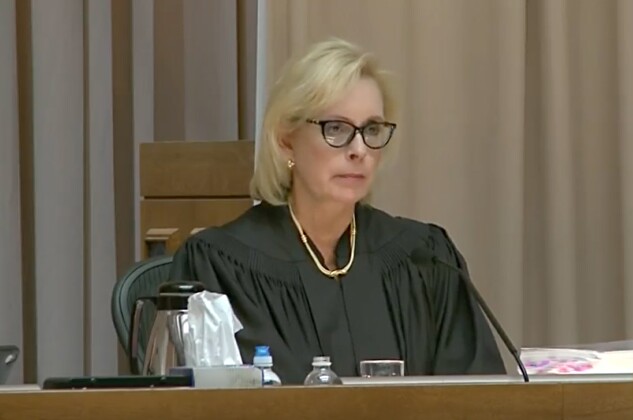 Without more vacancies created by Republican appointees, it’s unlikely that Biden would be able to reshape the appellate courts in the same way as Trump.

Trump inherited a number of vacancies created by Democratic appointees who announced their retirements during the Obama administration. A Republican-controlled Senate during Obama’s last two years stalled judicial confirmations.

“He needs more vacancies to match Trump, and he needs more Republican incumbents to leave active status in order to begin to reverse what is now still a majority of court of appeals judges who were appointed by Republicans,” Wheeler said.

At least 25 Republican-appointed appellate judges are also eligible to take senior status, though it’s less likely that they would do so under a Democratic president.

There are still opportunities where Biden could shift the balance on courts.

The Third Circuit, for example, currently has seven Republican and six Democratic appointees. If Biden fills the vacancy left by D. Brooks Smith, a Bush appointee, the court would be evenly split between Democratic- and Republican-appointed judges. Currently, Cindy K. Chung is nominated to that seat.

Feingold said Senate Democrats should allow more than one nominee to be voted on at once and shorten the time between a vote to invoke cloture, or end debate on a circuit nominee, and their confirmation vote. Right now the time between those votes is 30 hours.

Moving judges quickly could entice those on the fence about announcing senior status. “Being able to show a serious commitment—not just statements—but taking the actions that we’ve suggested in terms of speeding up the process, I think would help some people make the judgment that it’s a good idea for them to take senior status,” Feingold said.