Justice told CNN he hasn’t decided when he will retire from the Supreme Court, a stance certain to disappoint liberals who have been calling for the 82-year-old to step down and let President fill the vacancy.

In an interview with CNN’s Joan Biskupic in Plainfield, New Hampshire, the court’s oldest justice said his health would be the primary consideration in his eventual decision, with “the court” being a second factor. He answered with a simple “no” when asked whether he had decided when to retire. 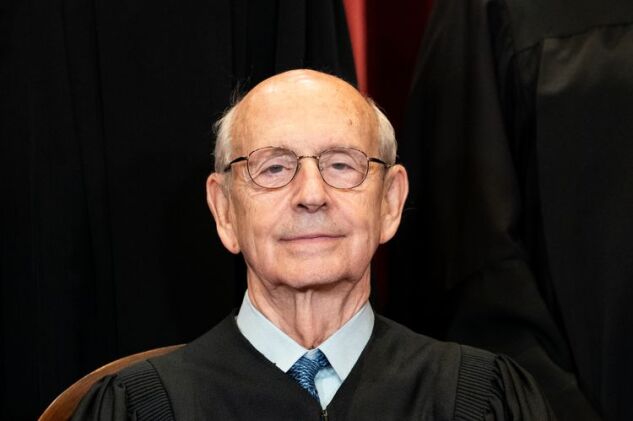 Breyer, now the longest-serving liberal justice, said he is enjoying ...