President said the Justice Department may be able to “limit” a new Texas law that’s outraged abortion-rights supporters, after the Supreme Court declined this week to stop the measure from taking effect.

“I was told that there are possibilities within the existing law to have the Justice Department look and see whether there are things that can be done that can limit the independent action of individuals and enforcing a federal -- a state law,” Biden told reporters at the White House. “I don’t know enough to give you an answer yet. I’ve asked that to be checked.” 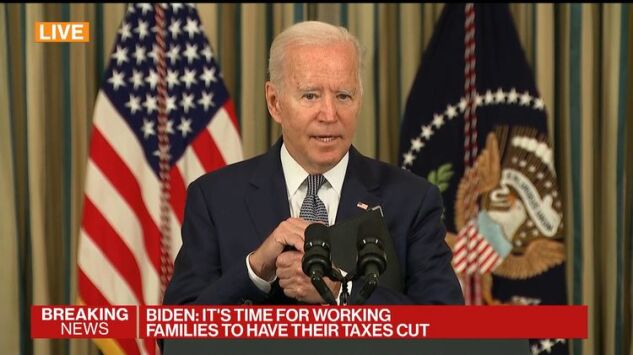 The Texas law takes a novel approach to restricting abortion, allowing private citizens to sue anyone who helps a woman obtain the procedure after a fetal heartbeat can be detected, usually about six weeks after conception.

Biden called the Texas law “pernicious” for creating what he called a “vigilante system” to regulate abortion. “It just seems, I know this sounds ridiculous, almost un-American, what we’re talking about.”

Abortion-rights advocates say the law creates a bounty system against women who seek abortions and their health providers. The Supreme Court refused on Wednesday to block the law as requested by abortion providers in Texas while the measure is challenged in lower courts.

Biden harshly criticized the court in a statement Thursday, accusing its conservative majority of perpetrating an “assault” against women’s rights. But he has not sided with Democrats who say their party leaders in Congress should respond by changing Senate filibuster rules in order to write the right to abortion into federal law.