Clayton will join Apollo in the newly-created role on March 1 after stepping down from the regulator at the end of last year, according to a company statement. He will also return to law firm Sullivan & Cromwell LLP, where he worked before joining the SEC. 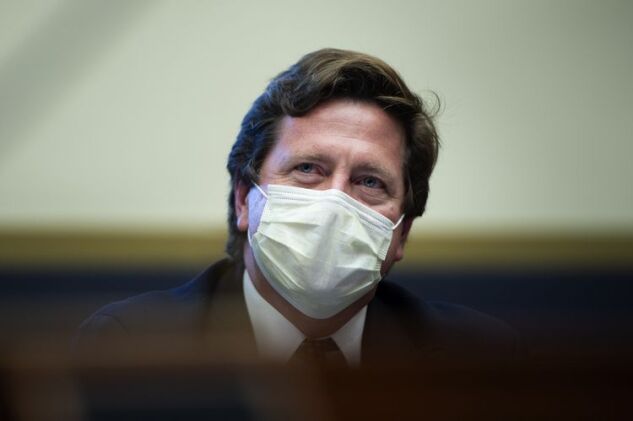 Clayton’s appointment at Apollo follows an investigation into ties between founder Leon Black and Epstein, which found that Black paid $158 million to Epstein for various financial services. While the report concluded Apollo itself had no ties to Epstein, the firm in early February it would appoint a lead independent director who will engage directly with management and the board.

“We undertook a thoughtful and deliberate process and are proud to have someone as distinguished as Jay serve in this newly created role that reflects the strong corporate governance enhancements we continue to implement,” Black said in the statement.

As part of the governance changes, Black will retire as chief executive officer no later than July 31, while remaining chairman. Marc Rowan, one of Black’s top lieutenants, will succeed him as CEO as part of a overhaul that will also eliminate weighted voting rights.

Clayton’s move was first by the Wall Street Journal.

To contact the reporters on this story:
in London at brobertson29@bloomberg.net;
in Washington at hperlberg@bloomberg.net

To contact the editor responsible for this story:
at cbourke4@bloomberg.net

Heather Perlberg
Bloomberg News
Leon Black Makes Way for One of His Disciples at Apollo (1)
© 2022 The Bureau of National Affairs, Inc.
All Rights Reserved