Activision claims Netflix interfered with the contact of the executive, , by offering to pay him in advance to cover his legal fees. 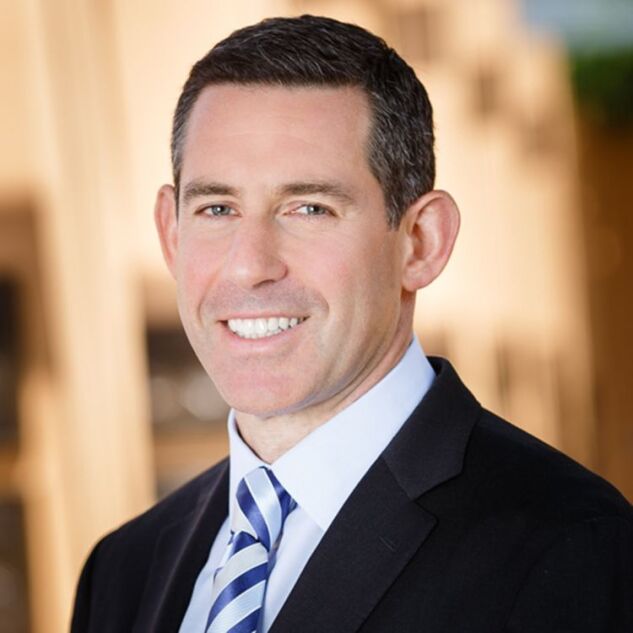 “Netflix unapologetically recruits talent without regard to its ethical and legal obligations,” Activision said in the complaint filed Friday in state court in Los Angeles.

Activision is suing for intentional interference, unfair competition, and aiding and abetting. It seeks a court order to permanently stop Netflix from soliciting Activision employees and unspecified compensatory and punitive damages to be determined by a jury at trial.

Netflix and Activision both declined to comment on the lawsuit.

Neumann from Activision to Netflix at the beginning of 2019 after he was abruptly put on leave by the video-game maker in anticipation of the move. He had joined Activision in May 2017 from , where he served as CFO of that company’s theme-park division.

In the suit, the game publisher said it’s concerned that -- as Netflix creates video games based on its shows -- it “increases its competition with Activision.” Netflix shows have already become games such as “Stranger Things 3: The Game” and “The Dark Crystal: Age of Resistance.”

The video-gaming market has exploded during the Covid-19 pandemic, as many other forms of entertainment became unaccessible. Video games should generate nearly $160 billion in revenue globally this year, up 9.3%, according to research firm Newzoo. The launch of new gaming consoles from Microsoft Corp. and Sony Corp. this fall should further add fuel to the market.

(Updates with additional information on lawsuit and the video-game industry in the sixth and seventh paragraphs.)

To contact the reporters on this story:
in Federal Court in Manhattan at pathurtado@bloomberg.net;
in Portland at okharif@bloomberg.net