Supporters of women's rights protest after the U.S. Supreme Court issues a ruling on a California law related to abortion on June 26, 2018.
Win McNamee/Getty Images

The U.S. Supreme Court’s move to the right is going to be complicated.

That much is clear after a 5-4 decision the night of Feb. 7 blocked a Louisiana law that would require doctors who perform abortions in the state to get admitting privileges at a local hospital.

Behind the raw vote total were nuanced positions staked out by Chief Justice John Roberts and Justice Brett Kavanaugh, the two jurists who probably will determine the pace and ultimate destination of the court’s ideological shift. 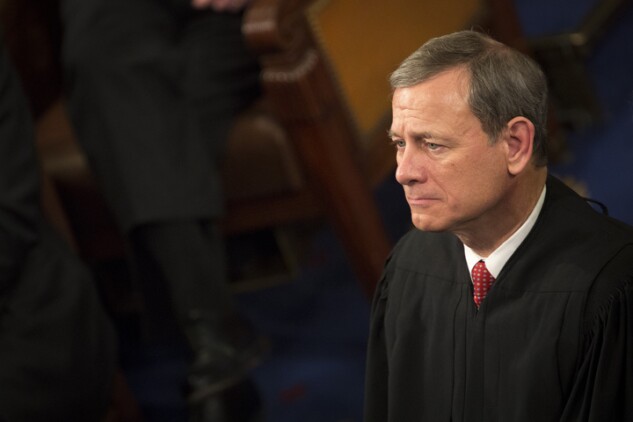 Roberts joined the court’s four Democratic appointees in the majority the night of Feb. 7,...