Our Spotlight series highlights the careers and lives of tax professionals across the globe. This week’s spotlight is on Randall Fox.

Fox is a partner in the law firm of Kirby McInerney, where he represents tax whistleblowers. Prior to that, Fox was the founding bureau chief of the New York Attorney General’s Taxpayer Protection Bureau where he handled and supervised cases under New York’s newly enacted tax whistleblower provision as part of the state’s False Claims Act. The law provides financial incentives for whistleblowers to come forward with lawsuits about persons who have committed fraud against the government. 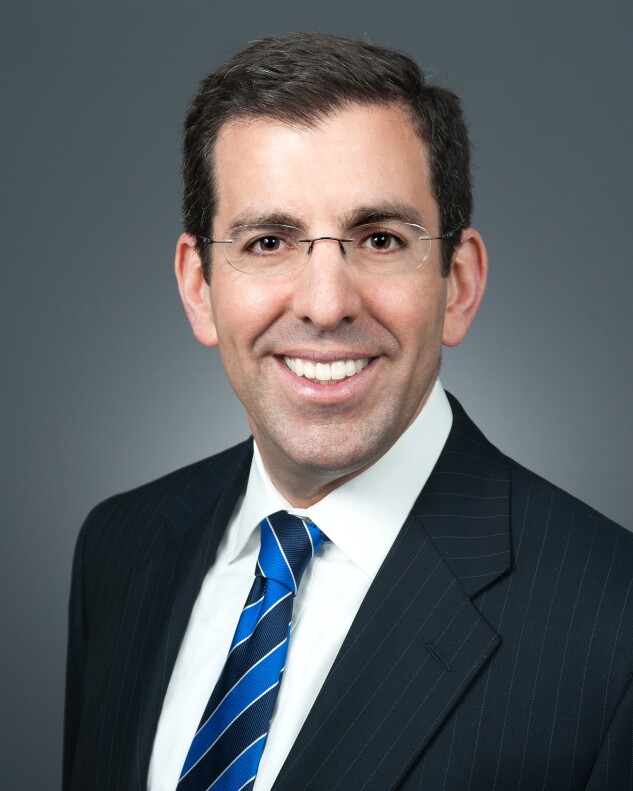 What’s your official title and what does it mean? “Partner": It’s not a tax-related title, but I’m one of the firm’s practice leaders for our whistleblower practice, and many of my matters involve representing tax whistleblowers before the IRS and under New York’s False Claims Act.

Free time: book, audiobook, or podcast? At the moment I’m reading both Maaza Mengiste’s “The Shadow King,” a novel about female soldiers in the 1935 war between Ethiopia and Italy, and Chuck Collin’s “The Wealth Hoarders,” about the industry of advisers who help the wealthiest hide assets and avoid taxes.

Tax is a huge subject. What’s your area of special interest? I represent tax whistleblowers under the New York False Claims Act and before the IRS Whistleblower Office. As more states recognize the importance and benefits of enacting tax whistleblower programs, as DC and Maryland just did, I expect to take on cases under those programs as well.

What’s the last movie or show that you watched and loved (DVD, Netflix, or in the theater)? I’m in the middle of watching “The Underground Railroad” mini-series on Prime Video, and I previously read Colson Whitehead’s book, which was great, though based on the pretty strange premise that the underground railroad was an actual railway beneath the ground. The video version lives up to the great/strange description.

What college did you attend and what did you study? Williams College, graduating in 1988 with a B.A. in History. I went to NYU for law school, graduating with my J.D. in 1991.

Go to pick-me-up: Coffee or tea? Definitely coffee, usually from my AeroPress, but if I’m out, I’ll get it from Gregory’s.

What’s the best tax or financial advice that anyone ever gave you? As a whistleblower lawyer, I’m not a tax adviser. What I would say to the defendants in my cases is that they should have spent less of their energy finding ways around the rules, and more of their energy listening to sound advice and following the rules. While the vocal detractors of tax whistleblowers (including one who called them “terrorists”) try to make it sound like everything about taxes falls into a gray area, it is amazing how clear and un-nuanced many of the issues in my cases really are.

If you weren’t working in the tax profession, what would your dream job be? I’m happy doing what I do. I like my clients, I like my cases, and I like that I’m helping the taxpayers, writ large, recover from frauds that put an unfair burden on people who honestly follow the rules.

If you had the opportunity to make one change in the tax code—an extra credit, a disallowed deduction, whatever—what would it be? My job of going after tax violators tends not to be about policy, but about enforcement of existing rules. To help that, the federal False Claims Act should be expanded to include tax violations. New York has shown it can work, and it has a 3,619% return on investment to show for it. Compared to the IRS program so far, the False Claims Act model promotes higher-quality whistleblowing and gives enforcers greater insights into instances of tax fraud that contribute to our massive tax gap.

Favorite food, snack, or candy during tax season (or other busy time)? I’d love to say it’s veggies & hummus, but the honest answer is chocolate.

What tax news or move made the most impact on your practice or clients this past year? I’m hoping it will be the passage in the last year of the tax whistleblower programs in DC and Maryland.

If Uncle Sam handed you a big tax refund check right now, what would you do with it? I’d love to give you an exciting answer, but the boring, true answer is that it would go toward the kids’ college tuition. If it were a really big check, I might divert some of it to splurge on a fancier camera.

An avid photographer, you can find Fox on Instagram @foxplayswithlight and @cityboycountrygarden. He’s also on Twitter and LinkedIn. And, you can find additional whistleblower resources from his firm here.

If you’d like to recommend a tax pro to be featured, send your suggestion to kerb@bloombergindustry.com with the subject: Spotlight. Please include the following information: tax professional’s name, title, email address, and geographic area (city/state/country).