The 41-year-old’s path to managing partner is a rarity among the legal elite. The son of Pakistani immigrants, he had never met a lawyer before attending Cornell University and, later, Columbia Law School.

Asian American lawyers are the second largest racial or ethnic group among all law firm attorneys, but fewer Asian American attorneys are represented in executive roles relative to their total firm representation, according to the most recent Vault/Minority Corporate Counsel Association data. 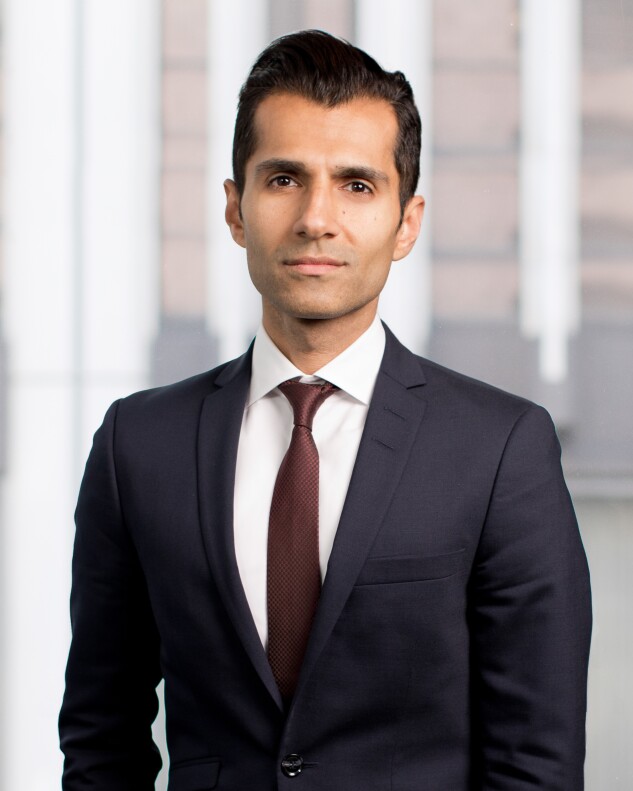 Kaba is a mentor to several junior lawyers from underrepresented backgrounds, and he said counseling them through their doubts and anxieties over their talents and accomplishments is an important priority for him.

He credits the work ethic of his father, a cab driver who worked 16-hour days, for his legal aspirations.

“That kind of spirit is what led me to pursue the law—I wanted to speak the language of influence and change,” Kaba said in an interview.

Last year he secured $239 million in damages for Monster Energy Co. in a false advertising and trade secrets case against the maker of Bang Energy and its CEO Jack Owoc over the drink’s “super creatine” branding.

In pro bono work he has challenged the constitutionality of the Defense of Marriage Act and state bans on same sex-marriage on behalf of women’s rights groups. He’s also represented the Council of American-Islamic Relations to defend a local school ordinance seeking to combat bullying of Muslim students.

“There is no one better suited to lead our firm into the future,” John Hueston said in a statement.

Kaba said he’s excited about the launch of the firm’s new New York office, where he’ll split his time as managing partner.

“I’m excited to continue building on the firm’s reputation and record,” he said.