The new head of the EPA’s Pacific Northwest region wants to elevate tribal issues that he says don’t always get raised in environmental justice conversations.

Many tribal communities “haven’t had an opportunity to drive solutions that work for them,” said Casey Sixkiller, a Cherokee Nation citizen who became regional administrator of the Environmental Protection Agency’s Region 10 in May. His appointment made him one of the Biden administration’s highest-profile Native American officials.

Region 10 includes nearly half of the nation’s federally recognized tribes. One of Sixkiller’s main tasks is to ensure the Biden administration can rapidly deploy the money Congress authorized under the bipartisan infrastructure law and climate-and-tax law to help tribal communities.

But the challenge is vast because tribes are uniquely threatened by environmental threats such as decreased water quality and loss of traditional food sources, forcing many of them to leave their historical homelands, according to the U.S. Global Change Research Program.

Sixkiller must navigate other challenges, too. The region includes Washington, Oregon, and two reliably red states—Idaho and Alaska, both of which have voted Republican in the last 14 presidential elections.

Alex LeBeau, president of the Idaho Association of Commerce and Energy—the state’s primary business group—said Region 10 has always been “difficult to work with” because it applies rules inconsistently and “isn’t very customer-service oriented.”

“They’re not in line with our agenda,” said LeBeau, who said he hasn’t yet met with Sixkiller.

No ‘Level of Education’ Needed

Some of the work to assist tribes is underway. In July, Sixkiller announced that the Northwest Indian Fisheries Commission would get up to $50 million under the infrastructure law for tribal projects to protect fish around Washington’s Puget Sound, which tribes rely on for subsistence, ceremony, and business. 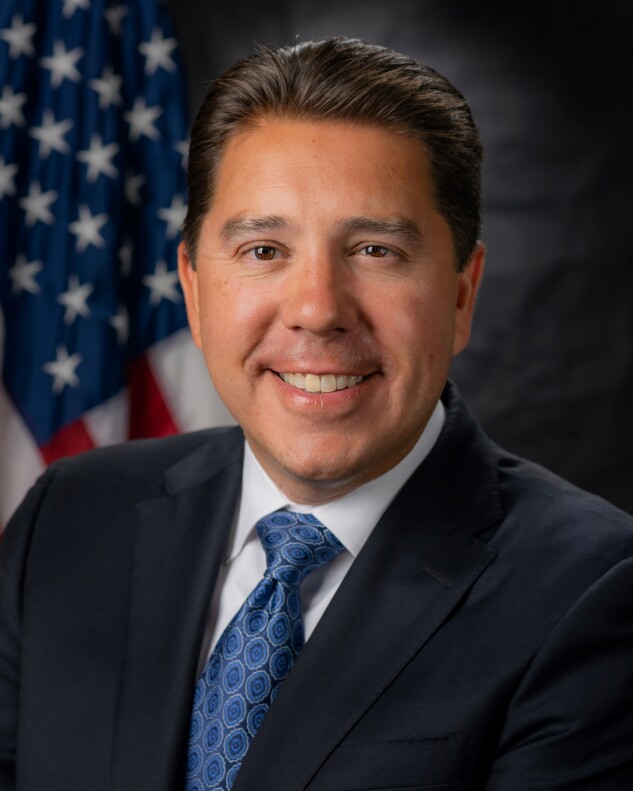 To Alannah Hurley, executive director of United Tribes of Bristol Bay (Alaska), having a tribal person in a decision-making role means groups like hers don’t have to explain the challenges facing tribes.

“We don’t have to do this level of education about what our way of life means to our people, what our struggles have looked like,” Hurley said.

His first decision after taking office in May was to issue a proposed determination on the mine, which kicked off a public comment period that ended last month. The EPA could veto the project because of concerns under the Clean Water Act. Sixkiller said his office likely will issue a recommendation to EPA headquarters in December.

In a statement, Pebble said it has been “forthright and clear” about its plans, and that it is “categorically wrong” to suggest the company tried to mislead regulators.

Another major project in Region 10 is the ongoing cleanup of the Duwamish River in Seattle. agreed last year to pay $75,000 for water quality improvement projects and to complete a storm water pollution prevention review for its Seattle facility that allegedly released high levels of oil, copper, and other pollutants into the river.

Sixkiller said his approach is not to view the river “just as operable units or a Superfund site,” but rather to address multiple problems at once, including air monitoring from marine traffic and adjacent heavy-duty truck traffic.

Separately, Sixkiller is working to address the wildfires raging through the Pacific Northwest at a time when dry weather has parched the usually rainy region. Those activities range from conversations with state and local authorities on smoke management plans to smaller efforts to teach residents how to convert box fans into air filters.

Sixkiller is the former deputy mayor of Seattle. He ran for mayor in 2021 but lost in the nonpartisan primary.

He said his approach to managing political differences is to seek common ground. He has met with Idaho Republican Gov. Brad Little, Sen. Lisa Murkowski (R-Alaska), and Rep. Mike Simpson (R-Idaho), as well as large employers such as Oregon’s .

“We may use, at times, different words to describe the thing that we’re striving toward,” Sixkiller said. “And there are lots of things that we could disagree on. But there are really important things that we do agree on, so let’s focus our energy there.”