When a judge was hearing testimony last fall on federal labor-law allegations against Tesla Inc., lawyers posed perfunctory questions to witnesses, including asking them what Tesla is. One response from a vice president was unlike others in its effusiveness. 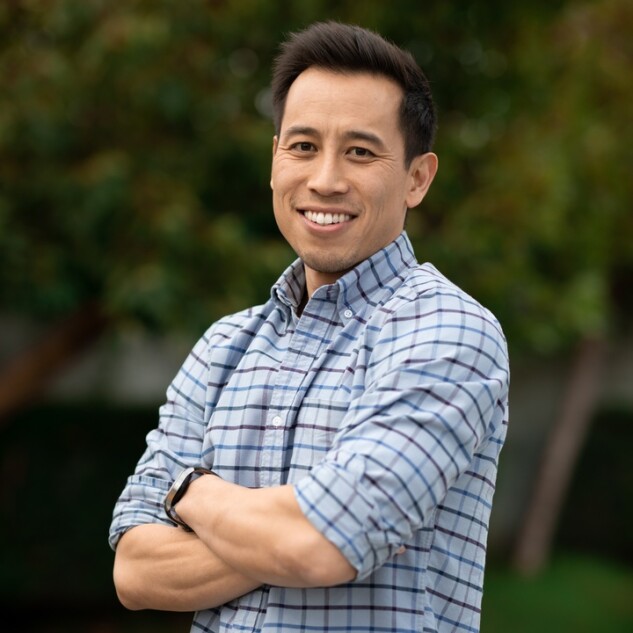 The comments cast Chang as a true believer in the Elon Musk-led electric-car maker. On Feb. 20, the 40-year-old was thrust into the role of general counsel after his predecessor lasted just two months. He takes over a legal department tasked with more closely scrutinizing the chief executive officer’s tweeting and advising him through a litany of litigation -- some of which springs from Musk’s problematic posts.

The Securities and Exchange Commission last year alleged Musk committed fraud by tweeting in August he had “funding secured” to take the company private at $420 a share. The agency fined Tesla and its CEO $20 million apiece. It ordered the carmaker to take a series of measures to keep Musk from sharing material information on social media without pre-approval.

Chang may have more work ahead of him in this regard. On Feb. 19, Musk posted a Tesla production projection, then corrected himself hours later. The following morning, the company announced Dane Butswinkas, the trial lawyer who represented Musk in his legal battle with the SEC, was leaving due to a poor cultural fit at Tesla, and the desire to return full-time to his trial practice at the firm Williams & Connolly in Washington.

While the SEC’s case against Tesla and Musk over his take-private tweets was settled last year, the Justice Department asked the company to voluntarily provide information about them and is conducting its own investigation. The SEC also has subpoenaed Tesla over Model 3 production projections, and the DOJ also is looking into forecasts the company made in 2017 and fell well short of that year.

Tesla also faces litigation related to its controversial acquisition of SolarCity in late 2016 and the compensation plan awarded to Musk in June of last year. A National Labor Relations Board judge also is expected to rule in the coming months on whether the company has illegally retaliated against union supporters, restricted pro-union employee activism and maintained a confidentiality policy that infringes on workers’ rights.

In his testimony before the NLRB judge in October, Chang drew a distinction between Tesla and established automakers such as Ford Motor Co.

“To me, those are car companies,” he said, describing Tesla as “much more than that” and calling it “the Apple of the car industry.”

To in their roles effectively, general counsels should temper their enthusiasm, said Stephen Diamond, an associate professor of law at Santa Clara University who specializes in corporate governance.

“A general counsel cannot drink the Kool-Aid,” Diamond said. “He or she must advise the CEO and board objectively about how to achieve corporate goals within the relevant legal framework. Unless the Tesla board and Elon Musk recognize this, turnover within legal will continue.”

To contact the reporters on this story: Josh Eidelson in Washington at jeidelson@bloomberg.net; Dana Hull in San Francisco at dhull12@bloomberg.net

To contact the editors responsible for this story: Craig Trudell at ctrudell1@bloomberg.net Kevin Miller