A Republican congressman charged with insider trading is appealing a judge’s decision that he can’t review materials he says would show that investigators violated a constitutional provision limiting official inquiries into legislative matters.

, from New York, was charged last year with trading on non-public information about , an Australian biotechnology company. He was arrested in August 2018 along with his son, Cameron Collins, and Stephen Zarsky, the father of Cameron’s fiancee. All have pleaded not guilty. 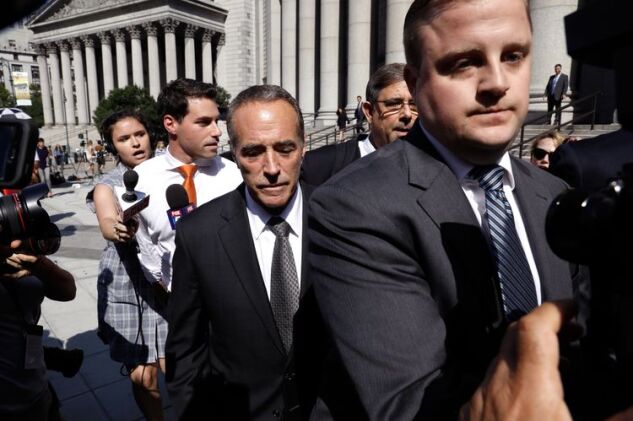 A judge ruled this month against the request by Collins, who claims that seizures of evidence from...