Corporate executives will have to pay back bonuses based on mistakes in their businesses’ financial reporting under a new rule from the .

The SEC approved the long-stalled regulation, which was required by the 2010 Dodd-Frank Act, on Wednesday. The so-called clawback requirements are meant to hold corporate leaders accountable for the errors, whether they’re the result of fraud or simply mistakes. 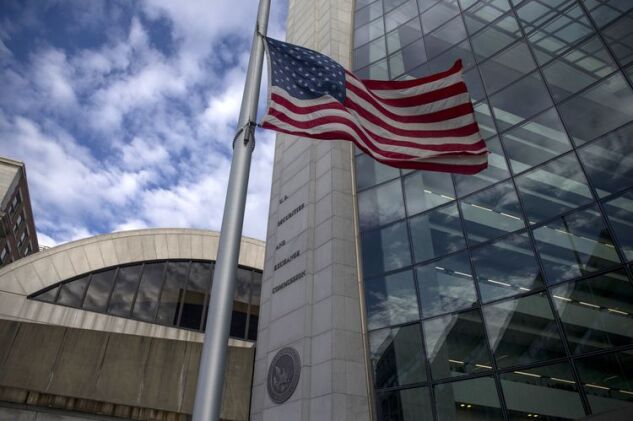 Across Wall Street and major industries, executive compensation is often tied to firms’ financial performance, as described in their annual reports. Misstatements or errors can have a significant impact on business leaders’ bonuses, which often dwarf base salaries.

The regulations “build in greater incentives that senior executives look after the financials and make sure that they’re accurate,” SEC Chair said during a press briefing after the agency’s vote to finalize the rule.

The agency’s two Republicans, Commissioners and , voted against the measure, calling it “overly broad.” Peirce criticized the requirement for applying to too many public company employees, potentially as many as 50,000 people, she said.

Pay practices that rewarded quick deals and short-term gains were blamed for contributing to the 2008 financial crisis. Still, despite being required by Congress, the clawback rule languished for years at the SEC.

The regulator first proposed a regulation in 2015 during the Obama administration, but it was never finalized. The agency sought more public comment on the plan during the Biden administration after it didn’t get a vote during the Trump era.

Though many companies traded on the or already have policies in place to claw back compensation, the new rule requires it. US exchanges will have to incorporate the requirement as part of their listing standards. Companies that don’t comply could get kicked off an exchange.

The SEC said the plan applies to compensation from current or former executives that was paid during the three years before the time that a restatement was required. The recoverable amount is the difference between the incentive-based compensation that was received and what it would have been if it were based on the restated financial measure, the regulator said.

Separately, the SEC voted to make reports by mutual funds and exchange-traded funds more visually engaging and useful for investors. Much of the information to be provided is already available in fund disclosures, such as expense and performance information, but is bogged down in pages of technical information, according to the regulator.

The commission also proposed new requirements for how investment advisers must keep tabs on outside firms they hire to do work for them. The SEC will take comment on those plans for at least 60 days before making changes based on public feedback and then holding another vote to finalize the regulation months later.

(Updates with Gensler comment during press briefing in fourth paragraph.)

To contact the reporter on this story:
in Washington at lbeyoud2@bloomberg.net