Former Baltimore Orioles third baseman Doug DeCinces was spared a prison term after being found guilty of insider trading two years ago for making more than $1 million off a tip from a friend who was the chief executive officer of Advanced Medical Optics.

A federal judge in Santa Ana, Calif., sentenced the ex-Major League Baseball player Aug. 12 to time served after agreeing with prosecutors that a day spent in incarceration was enough for DeCinces, who cooperated with a U.S. investigation. He was ordered to serve eight months in home detention and two years of court-supervised probation. 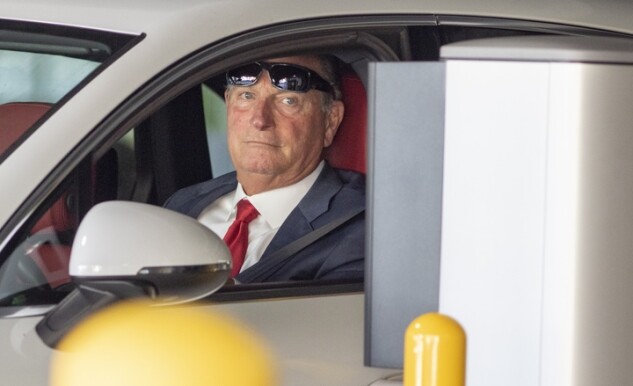