The repackaging of as a victim is already under way before her jury has even been chosen.

In the second day of jury selection for her criminal fraud trial, potential jurors were again asked about their experiences of abuse, producing sometimes wrenching accounts of trauma.

Lawyers are vetting a pool of almost 100 people to fill 12 jury seats, plus five alternates, in what’s expected to be a three-month trial of the founder of Holmes was a Silicon Valley star until her $9 billion startup fell apart after the blood-testing technology was found to be faulty. She’s accused of defrauding investors and patients and faces as many as 20 years in prison if found guilty. 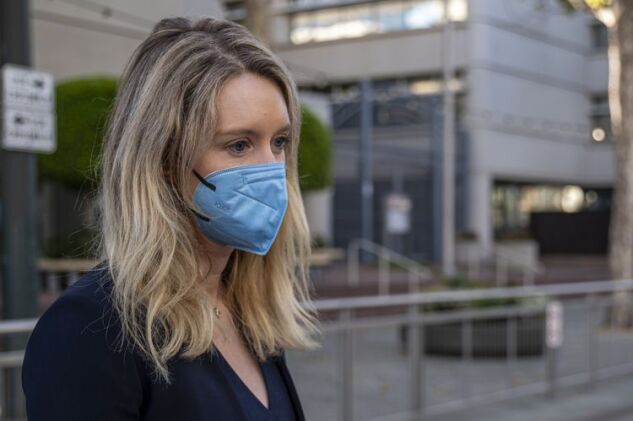 Jurors have not been told yet about the Holmes’s lawyers will likely present that she was subject to a “decade-long campaign” of abuse by her former boyfriend and onetime president of Theranos, . Balwani has denied any abuse.

Still, jurors who will decide her case are “being exposed to the defense’s theme or storyline that abuse is terrible and it causes all these rippling effects in a person’s life,” said Rachel York Colangelo, a jury consultant at Magna Legal Services. They’re being “primed to be thinking about these abuse issues.”

While some law professors and defense attorneys are about the strategy, unheard of in a white-collar fraud case, others point out it needs to resonate with only for Holmes to avoid being convicted.

U.S. District Judge asked would-be jurors to discuss any abuse they or their loved ones have suffered as he and lawyers on both sides of the case evaluated whether those experiences might prevent jurors from objectively weighing evidence to reach a verdict. 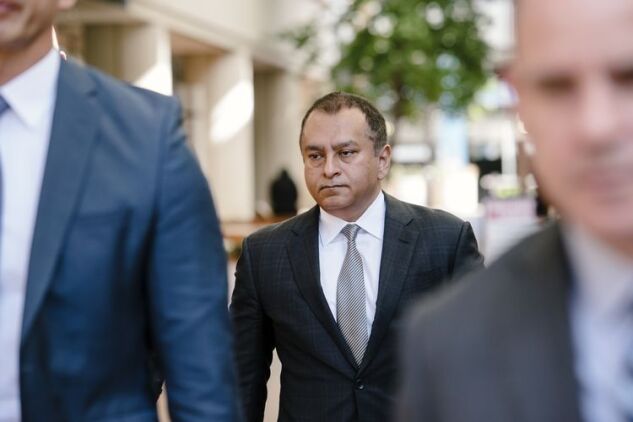 A variety of distressing accounts came out from at least 16 prospective jurors, including a woman who revealed that her ex-husband, while drunk, pulled her to the ground by her hair, a man who told the judge that his little brother had been abused by his mother, and another man who said his wife still “can’t shake” the physical abuse from a former boyfriend that sent him to prison.

“It’ll be with her forever,” he said, adding that to his knowledge she hasn’t received counseling for the abuse.

Over the last two days, Holmes, sitting between her lawyers, remained silent but often scanned the panel. When the subject of abuse was raised she tended to stare straight ahead, though she watched as one woman recounting her experience Wednesday began to cry.

When attorneys got the chance to inquire with prospective jurors, Assistant U.S. Attorney Jeff Schenk asked if testimony about abuse might “trigger feelings.” The prosecution of Holmes “may not be the right case for you because you may not want to put yourself in that environment,” he said.

Some of those who spoke up about domestic abuse were sent home after the judge and lawyers huddled privately; others remain in the pool while the winnowing of jurors continues. A larger number of dismissals were people who acknowledged they had significant exposure to media on Holmes, who has been the subject of multiple podcasts, documentaries and books.

The slow-moving screening process is expected to wrap up with a jury being chosen Thursday from 41 remaining people. Kevin Downey and Lance Wade, lawyers representing Holmes, didn’t respond to an email seeking comment.

The judge as an authority figure asking about the subject of abuse is helpful to the defense, said Merrie Jo Pitera, a jury consultant with IMS/Litigation Insights.

“It was a defense theory,” and the judge’s questioning has the strong potential to “anoint it as true,” she said.