Alphabet Inc. shareholders say the company misled them for months about a Google+ security flaw discovered in March and only disclosed in October.

Alphabet executives should’ve disclosed the software glitch, which potentially exposed the private information of approximately half a million users, to shareholders, according to an Oct. 11 complaint. The Google LLC parent should’ve told investors that damage to the company’s reputation and financial prospects “were imminent and inevitable,” the complaint said. 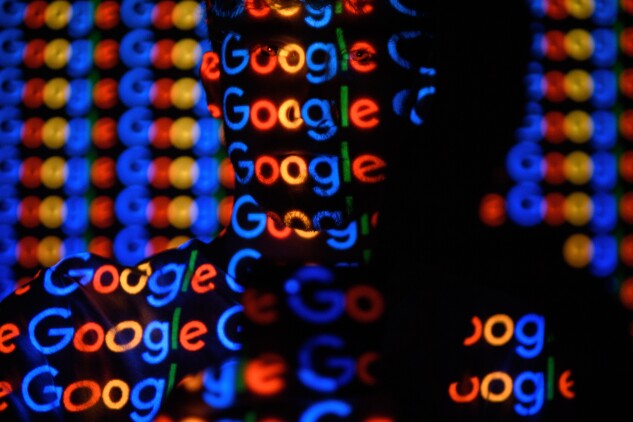 In this photo illustration, The Google logo is projected onto a man on August 09, 2017 in London, England.
Leon Neal/Getty Images