The likelihood of being killed on the job decreased slightly in 2015 even though the number of workplace deaths increased, the Bureau of Labor Statistics announced Dec. 16.

The fatality rate was 3.38 deaths for every 100,000 full-time equivalent workers, down from 3.43 in 2014, the BLS said, reporting results from its annual Census of Fatal Occupational Injuries.

While the overall number was higher, the rate decreased because more people were working in 2015 than in 2014. 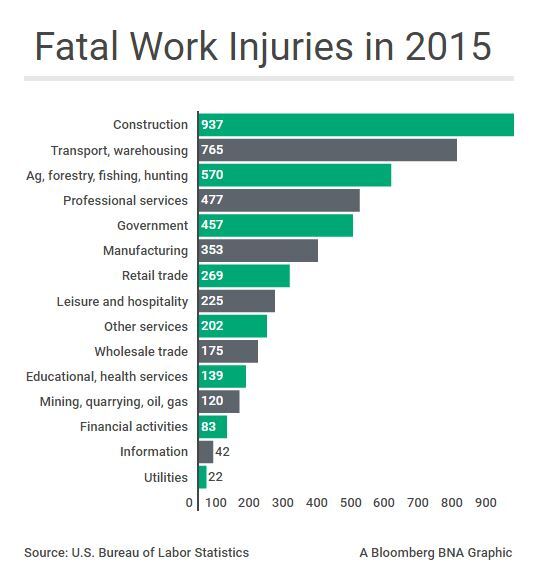 Secretary of Labor Thomas Perez responded to the report ...