Anthony Russo left a $24-an-hour job with a Coca-Cola distributor for lower pay at the new electric-vehicle battery plant in Lordstown, Ohio. The facility is partly owned by , and he figured it was only a matter of time before the United Auto Workers came in and improved pay and work life.

He’s about to find out if he made the right bet, as the plant’s 815 workers decide whether to unionize in a two-day vote starting Wednesday. If the UAW wins, the union will establish a foothold in the growing business of EV batteries, which is currently dominated by nonunion and a handful of Asian producers. 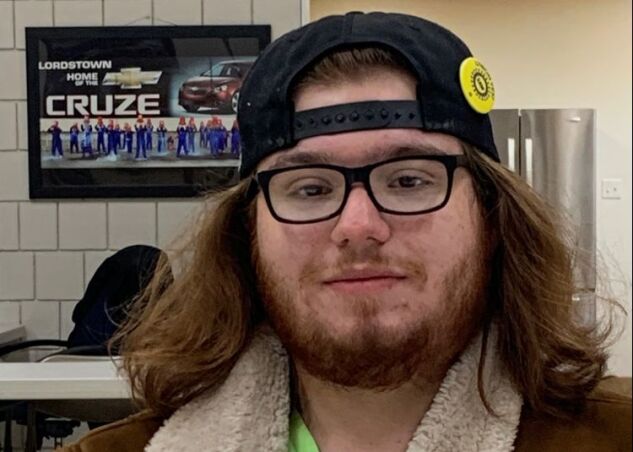 “We’re pushing for the future,” said Russo, 20. “We’re setting the path that Ultium needs to follow for other plants as well as an entire industry.”

Perhaps more than he knows. It’s a make-or-break moment for unions in the future of carmaking. The plants that supplied the industry for decades — those making engines, fuel tanks, exhaust systems and the like — are being phased out. In their place will be factories making batteries, electric motors and inverters, a part of the industry where the UAW has little presence and where the automakers struggle to make a .

The union has identified work categories that total 135,000 union and non-union jobs that are under threat as automakers race to go electric. To stay relevant — or even just maintain the status quo — the UAW and other unions will have to go factory by factory to run elections.

At the facility in Lordstown, which is also partly owned by Korea’s , the union is eyeing a handful of changes it hopes to push if it wins, including managing work hours and conflicts on the shop floor, along with raising wages. The Ultium workers there generally earn $15.50 to $16.50 an hour, in line with jobs in the parts industry but well below the $32 that automakers pay.

Employees also hope the UAW can set up safety procedures for handling the chemicals that go into making battery cells.

“I hope that they will be as good out of the gate” as internal-combustion jobs, UAW President said in an interview. “We want to bring them to the highest standard possible during the electric vehicle transformation. We don’t get another chance, there’s no do-over, there’s not a revisit. We have to get this right the first time.” 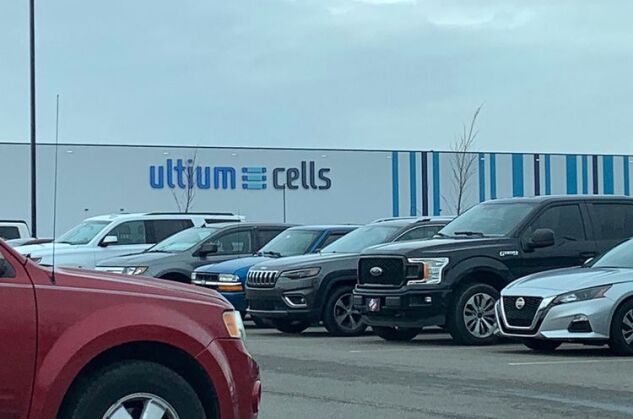 Complicating matters is the fact that Curry and other established union leaders are in a against reform candidates. The past two presidents were jailed in a corruption scandal, and a federal monitor was installed at UAW headquarters.

Unions do have some wind at their back. is an unabashedly pro-union president. Across the US, workers are fed up with stagnant wages, income disparity and runaway inflation. That has galvanized organizing efforts from factory floors to .

That doesn’t mean the fight will be easy. At Ultium, the union and management were discussing an agreement that would have allowed the UAW to expedite organizing the workforce by simply getting half of the employees to check off their interest on a card distributed by the union. A deal was close, but ultimately the two sides couldn’t agree, Curry said. The union then filed in August for a formal election.

In a statement, Ultium said the company “respects workers’ freedom to choose union representation and the efforts of the UAW to organize battery cell manufacturing workers at our Ohio manufacturing site.”

GM Chief Executive Officer , whose father was a union die maker, told Bloomberg TV that GM is “supportive of the plant being unionized.”

That could help in Lordstown and at future Ultium plants, like one opening next year in Tennessee and another in Michigan after that. But workers in Lordstown have a history with unions. The organizers use the former UAW Local 1112 hall that once represented employees of a GM assembly plant that’s now owned by Taiwanese manufacturer Foxconn.

Many of Ultium’s Lordstown workers came from auto suppliers and Jamestown Industries Inc., which have UAW representation. Others, like Bill Brant, came from a TJX Cos. distributor, which also has union representation.

Brant said workers are generally hoping to see their pay rise to $24 or $25 an hour. They also want a process for dealing with verbally abusive managers and more vacation time than the two weeks they get.

Besides pay, a key issue is safety. Few workers have experience making batteries or dealing with the chemicals in them, Brant said. There have been spills and injuries, so the workers want a committee of management and union representatives to protect workers.

Lordstown Fire Chief Travis Eastham said in a phone interview that there have been a few safety issues at the plant involving minor chemical spills or accidents involving machinery. In one, more-serious case, a worker was crushed between a robot and a fence in the plant. He was taken by ambulance to a local hospital and later flown to Cleveland. He died Sept. 9.

“What a lot of the problem is, it’s a brand new process,” Eastham said. “I see them working through the issues. It’s no different than in the steel mill days when they started up. They are on the right track. Things are getting better.”

Ultium spokeswoman Brooke Waid said there was a subcontractor at the plant who was injured, but she did not have an update on the worker’s medical status and declined further comment.

The UAW’s record for improving worker safety, as well as the organized-labor experience of some workers, should help the union win the vote, said , a labor professor at University of California, Berkeley.

If the Ultium employee Facebook groups are any indicator, the UAW has support. A pro-union group called UAW 1112 Ultium Cells has 418 members. Meanwhile, an opposing group called Ultium Cells UAW 1112, which has been skeptical about joining UAW, has just 19 members.

A union victory and an improved contract would give the UAW a marketing tool for battery plants owned by companies besides Detroit’s three carmakers, Shaiken said. They will need it, because future battery plants that will supply foreign automakers will be tougher to organize. The UAW has rarely gotten into plants owned by German, Korean and Japanese automakers. Tesla also kept the union out.

“A victory here could set a standard for a critical part of the industry,” Shaiken said. “This is a pivotal election in Lordstown.”