BMW AG is facing a criminal probe in South Korea after investigators concluded the manufacturer concealed fire hazards and delayed recalls for a problem that has dented sales and its reputation in the Asian country.

South Korea’s transport ministry plans to ask prosecutors to investigate the German carmaker, the ministry said in a statement on Dec. 24. Korea also fined BMW 11.2 billion won ($10 million) for belatedly recalling 22,670 vehicles. The team that’s been investigating BMW since August found defects that could cause coolant to leak and set the engine on fire. 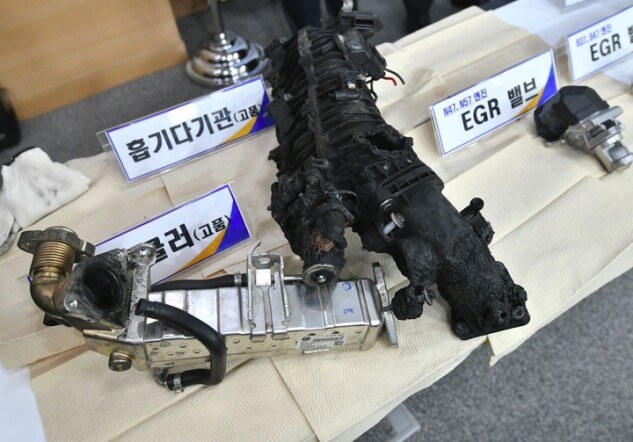 Parts of a burnt BMW car are displayed during a news conference in Seoul on Dec. 24.
Photographer: Jung Yeon-Je/AFP via Getty Images

The move threatens to prolong the...