The condo board at one of New York’s tallest and toniest towers sued the building’s developers, claiming design flaws are to blame for flooding, stuck elevators and “horrible and obtrusive noise and vibration.”

The residential tower at 432 Park Avenue is a 1,396-foot skyscraper overlooking Central Park that was opened in 2015 on the city’s so-called Billionaire Row.

The condo board claims its engineering consultant has identified more than 1,500 construction and design defects — “many of which are described as life safety issues.” 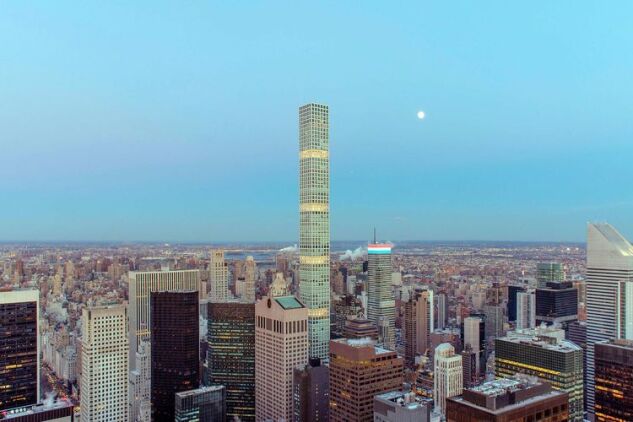 The board that represents the condo owners sued the developers, CIM Group and Macklowe Properties, ...