Danish opposition lawmaker and former minister has been charged with treason for leaking secret information to the media, according to his party.

Frederiksen, who served as finance minister twice since 2009 and held the defense minister’s job from 2016 to 2019, is cited as confirming the charges in an emailed statement by the liberal Venstre party. 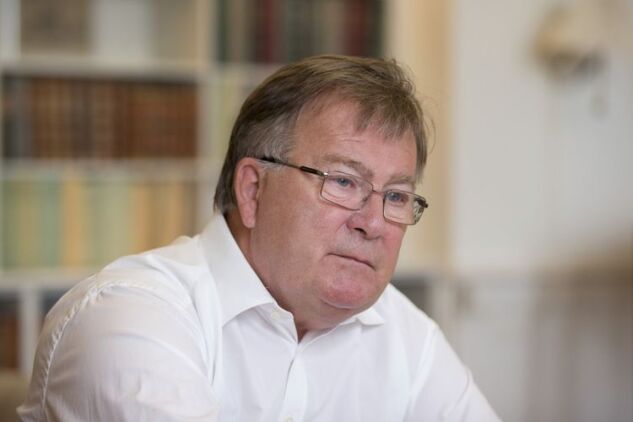 “I have expressed myself as a member of parliament in a political case,” he is cited as saying. “I could never have dreamed about doing something that could harm Denmark or Danish interests.”

In an interview to broadcaster TV2 last ...