The Trump administration sent a letter giving the United Nations a one-year notice for the U.S. to quit the World Health Organization, formalizing President ’s decision to leave the agency even as the coronavirus rages out of control in the U.S. and in many other countries.

The administration sent the letter to UN Secretary-General Monday, making the U.S. withdrawal official on July 6, 2021, under a requirement for a one-year notice, according to , the secretary-general’s spokesman. It’s almost certain that Democratic rival would reverse Trump’s decision if he’s elected in November. 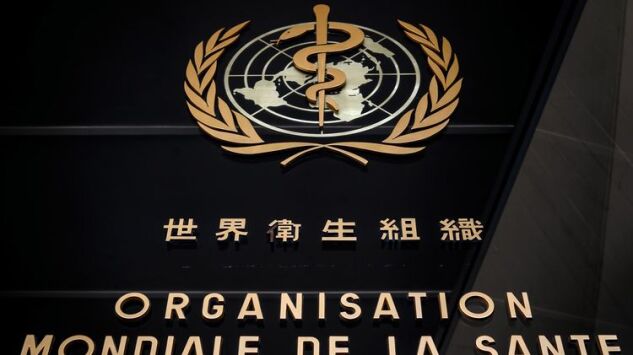 WATCH: Secretary of State Mike Pompeo says the WHO has historically been “incompetent.”
Source: Bloomberg)

The letter was sent more than a month after Trump announced on May 29 that the U.S. would leave the WHO because of what he said was its undue deference to China and failure to provide accurate information about the coronavirus. Critics have said the move is aimed at distracting from the U.S. administration’s failure to control the virus and that leaving the agency now could cost lives.

In the meantime, coronavirus cases have spiked in the U.S. even as they have gone down in other parts of the world including China and the European Union. On Tuesday, Arizona health authorities reported 117 new deaths, a record number that brings the total to 1,927, and cases continued to rise in Florida and many other states.

The U.S. has been the WHO’s largest contributor, providing $400 million to $500 million in mandatory and voluntary contributions. Trump earlier announced the U.S. was suspending that funding. Secretary of State sought to retain some funding for polio vaccination and coronavirus programs in several poor countries, but the fate of those carve-outs wasn’t immediately known.

“Congress received notification that POTUS officially withdrew the U.S. from the WHO in the midst of a pandemic,” Senator of New Jersey, the top Democrat on the Senate Foreign Relations Committee, tweeted on Tuesday. “To call Trump’s response to COVID chaotic & incoherent doesn’t do it justice. This won’t protect American lives or interests — it leaves Americans sick & America alone.”

The Trump administration withdrawal was also criticized by , the Republican chairman of the Senate Health Committee. “Certainly there needs to be a good, hard look at mistakes the World Health Organization might have made in connection with coronavirus, but the time to do that is after the crisis has been dealt with, not in the middle of it,” Alexander of Tennessee said in a statement. 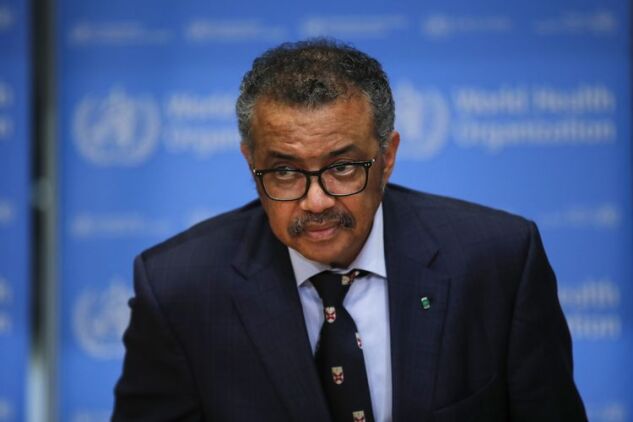 After Trump made the announcement the U.S. would be withdrawing, U.S. officials continued to press the WHO and its director-general, , to commit to at least some of the changes the president demanded with the prospect Trump would reverse course if it did.

But he has been reluctant to do so. In an opinion piece in the Washington Post, Tedros cited the WHO’s “leading role” in the fight against smallpox and polio, as well as other diseases such as Ebola, Zika and measles.

“The United States has been with us at the forefront of these outbreaks,” Tedros wrote. “Without U.S. participation, this progress will undoubtedly be slowed and vital programs decimated.”

Trump’s initial threat to pull out of the organization was accompanied by a four-page letter detailing his grievances. In it, he called on the WHO to “demonstrate independence from China,” renewing the complaint that led him in April to temporarily suspend U.S. funding.

Trump’s decision to withdraw from the WHO drew sharp criticism from Democrats and Republicans alike, as well as from allies in Europe and adversaries including China, who said it didn’t make sense to pull funding now. The WHO is heavily involved in the fight against the coronavirus, especially in poor countries where it’s spreading rapidly.