There is no argument that testing is the key to reopening the nation’s virus-shuttered schools and businesses. But a gap is opening over how much testing is enough -- and many public-health experts worry the current level could cost lives and even set back efforts to reopen.

The administration says the U.S. is conducting 150,000 tests a day, the bulk of which are done by commercial labs and some by state public health labs. The president says that’s enough for a phased re-opening, and on Saturday he praised states that have begun to do so.

But experts say that number is low, obscuring the extent of the virus’s spread and leaving newly reopened states vulnerable to a new wave of infections. 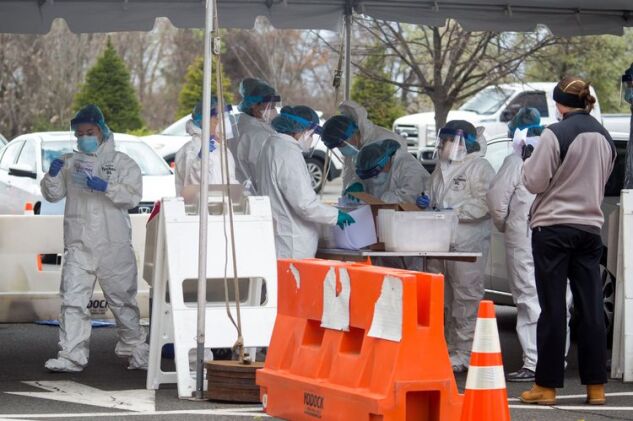 One estimate by Howard Forman, director of the Yale School of Public Health’s health-care management program, says the U.S. would need the capacity of a million tests per day to be confident the outbreak is contained -- which is roughly what the country now does in a week.

The administration addressed criticism about its approach to testing in a Friday press conference, saying more than 1 million will be done a week and that it’s looking into helping labs address issues.

“There is capacity out there,” said , the U.S. State Department immunologist and one of Trump’s top medical advisers. “It is our job working with the states” to make sure all the testing in the U.S. “is brought to bear.”

On Sunday, Vice President said on NBC’s “Meet the Press” that “there is a sufficient capacity of testing across the country today for any state in America to go to a phase one level,” referring to a stage of reopening state economies from new White House guidance.

U.S. testing has expanded significantly over the last month and a half thanks to commercial labs’ efforts and the U.S. Food and Drug Administration approving a slew of new diagnostic tests. 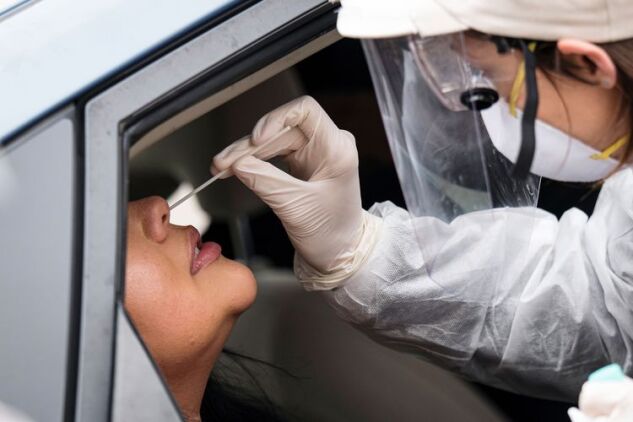 At the same time, myriad and complex issues have plagued U.S. labs for weeks, and it’s unclear when and to what extent they might be resolved. In particular, shortages of key components -- from swabs to collect patient samples to chemicals and lab technicians to process the tests -- have restricted labs’ testing ability.

“Widespread but uneven shortages in one or more of the essential components for testing have resulted in a situation where few labs are able to maximize the testing capacity of any one machine, platform, or test,” , a physician and president and CEO of the Association of American Medical Colleges, wrote to Birx on Monday.

UNC Medical Center’s microbiology lab, for instance, is processing hundreds fewer tests a day than it could be because of strict criteria aimed at conserving testing resources, said Melissa Miller, the lab’s director.

Supplies would become an even sharper limitation “if we opened the floodgates and said anybody can get a test,” she said.

“Public health labs and commercial labs are near and at capacity,” while hospital labs have been constrained by supply limitations, said Scott Becker, chief executive officer of the , on a conference call with reporters on Wednesday. 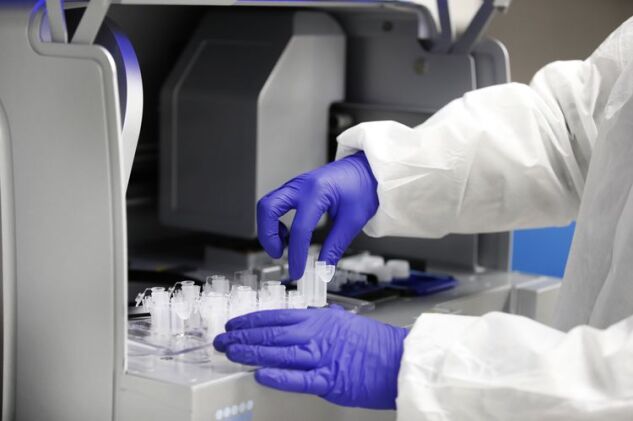 The White House has said that states can ramp up testing, and in particular that California, Texas and New York have the potential to process as many as 1 million tests. New York, which has the best capabilities of any state, said it tested about 23,000 individuals on Friday. The issue has become a major irritant in the public spat between Trump and New York Governor , who has said the federal government isn’t doing enough.

California, the most populous U.S. state, has struggled to meet testing goals. Kansas and other less populous states, especially in the Midwest, meanwhile, have had difficulty securing supplies for testing, Kansas Governor Laura Kelly told on Thursday.

“In fact, I’m a little embarrassed to tell you that Kansas ranks 50th in per-capita testing,” she told CNN.

The Trump administration says it is chipping away at these problems. The Centers for Medicare and Medicaid Services recently doubled the reimbursement for Covid-19 tests to $100 a test so labs can hire more technicians to run diagnostics machines, and the U.S. Food and Drug Administration has begun allowing a polyester-based swab akin to a Q-tip to be used to collect Covid-19 samples.

“So those are the kinds of changes we have to make bit by bit,” Birx said on Thursday. 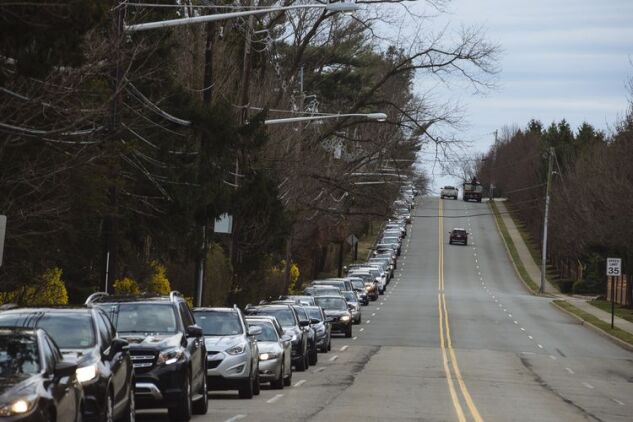 But labs like those represented by the AAMC have called instead for the creation of one central, nationwide system of coordinating testing supplies, as well as government involvement in the supply chain and a clear communication system about which labs will receive preferential supply. Senate Democrats put out a plan this week focused on increasing Covid-19 testing, which called for $30 billion in funding and shoring up the testing supply chain.

John Ioannidis, a professor of medicine and epidemiology at Stanford University, says the U.S. needs to aggressively test not just those with Covid-19 and people who have been in contact with them but also for antibodies that signal an immune system response to the virus. It is unlikely current testing capacity in the U.S. can achieve that.

“The more eyes you can have on the epidemic the better,” he said. “I want to remain optimistic about reopening, but the horse is already out of the barn.”