One of the most popular and effective treatments used to fight the U.S. opioid epidemic is about to get much cheaper.

Based in Hyderabad, a rambling boomtown in south India, Dr. Reddy’s Laboratories Ltd. is a major supplier of generic drugs used by Americans for everything from infections to cardiovascular ailments. After a two-year legal battle, the company has won the right to sell a cheaper version of Suboxone Film, the best-selling opioid addiction drug in the U.S. too. 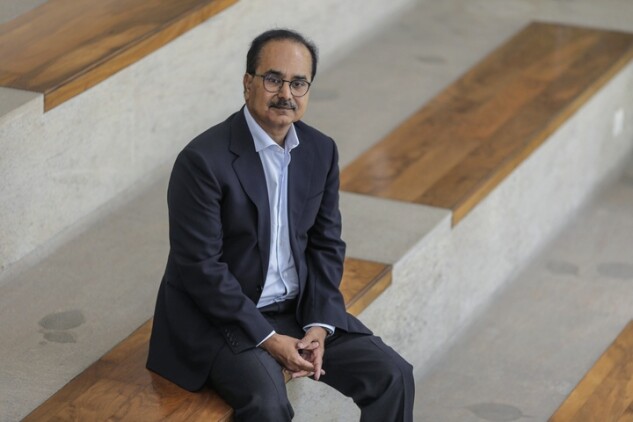 That victory will bring generic versions of the therapy to the U.S. nearly four years sooner than expected, helping cut...