U.K. billionaire said he’s scrapping the planned sale of a stake in in favor of retaining control and expanding the airline he founded.

Branson has reached a deal to abandon a two-year-old plan to sell part of the airline to and will hang on to the 31% stake, keeping a 51% holding overall, he said in a letter to staff posted on his personal blog Monday. The accord is “subject to contract,” he said. 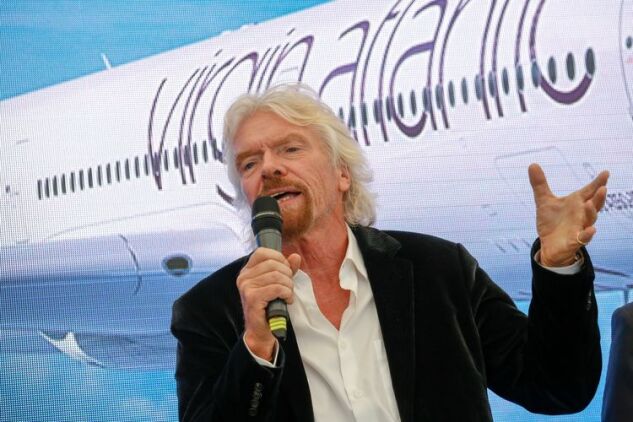