President Donald Trump’s top trade adviser will meet with leading Silicon Valley executives Dec. 6, where he’ll field concerns about whether the administration can deliver on intellectual property protections with China amid a volatile trade war. 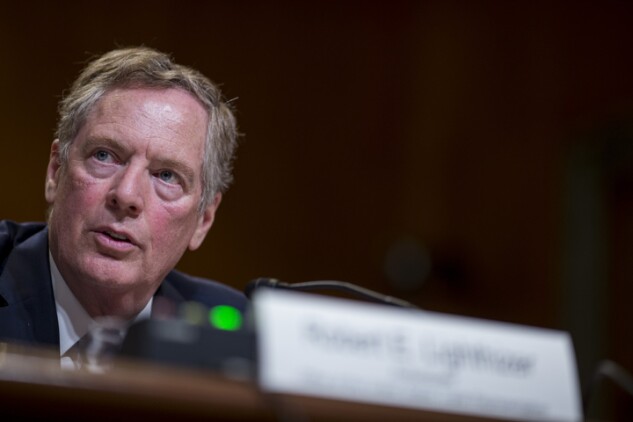 The gathering comes after a high-stakes dinner on Saturday, Dec. 1, between Trump and Chinese President Xi Jinping, where the two leaders sought to defuse an escalating trade war. After the meeting, Trump said they had made progress on topics including intellectual property theft -- a key issue for Silicon Valley -- but the specifics remain unclear. 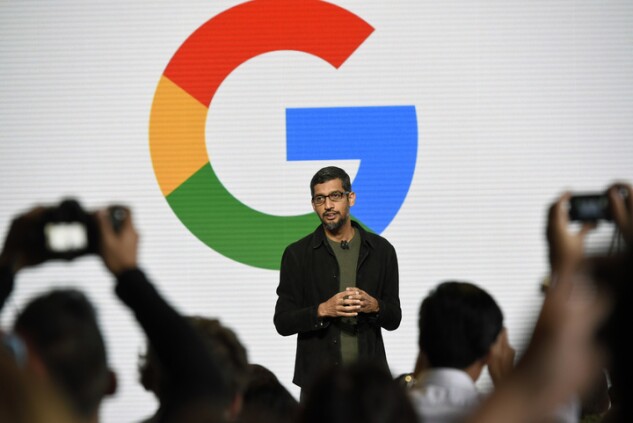 Tensions have since risen after Canadian authorities arrested Huawei Technologies Co.’s Wanzhou Meng at the request of the U.S.

Other Trump administration officials taking part in the meeting include the president’s son-in-law and adviser, Jared Kushner and top economic adviser Larry Kudlow.

Pichai, who is also due to testify before a congressional panel on Dec. 11, will join the group after Trump has repeatedly accused his company of systematically biasing search and news results against conservatives -- a charge with little evidence but one that other Republican politicians have picked up. The Alphabet Inc. unit is also under fire for its project to build a censored search engine for China, which Pichai has insisted is only exploratory.

Major topics among “emerging technologies” will include artificial intelligence, 5G and robotics, according to a copy of the invitation obtained by Bloomberg.

At a May summit with officials from more than 100 companies, Michael Kratsios -- a top tech official in the Trump administration -- assured those assembled of the administration’s hands-off regulatory approach to innovations like artificial intelligence, but tech leaders have continued to press for more research-and-development funding and a more focused education strategy.

While Trump’s trade war with China isn’t on the agenda, it’s among the most pressing concerns for the technology industry and likely to come up following Trump’s Saturday dinner with Xi.

Another potential topic could be the government’s plans to tighten restrictions on exports of new technologies due to national security concerns. The list of affected products could include quantum computing, speech recognition, cloud AI and other technologies that provide major avenues toward business in China.

Trump has had an uneasy relationship with liberal Silicon Valley. At a December 2016 meeting with tech CEOs while he was president-elect, Trump cast himself as an ally to the sector. But he has since feuded with Google, Amazon.com Inc. and social media platforms including Facebook Inc. Many tech executives have publicly criticized Trump’s anti-immigrant rhetoric and policies.

To contact the editors responsible for this story: Alex Wayne at awayne3@bloomberg.net Joshua Gallu