won’t escape so easily after all from allegations that her 2014 hit “Shake It Off” illegally copied the lyrics of “Playas Gon’ Play.”

The U.S. Court of Appeals in San Francisco on Monday overturned a judge’s ruling throwing out the copyright infringement lawsuit by the two songwriters of the 2001 track by female group 3LW. 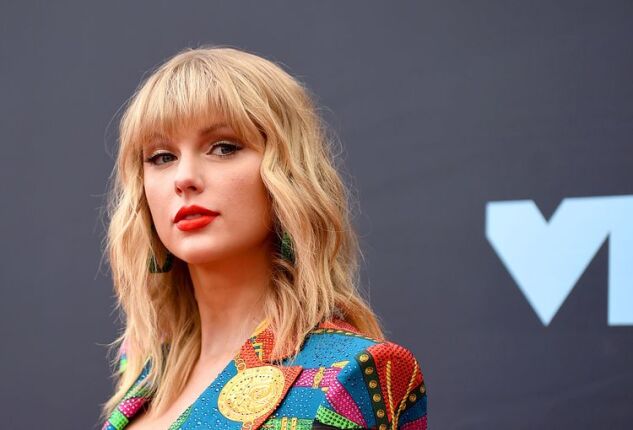 The appeals court disagreed with the judge’s conclusion that the lyrics of the 2001 song -- “playas, they gonna play, and haters, they gonna hate” -- weren’t original enough to be entitled copyright protection.

It wasn’t for the judge to decide the “worth of an expressive work,” the appellate court said, citing a 1903 U.S. Supreme Court decision that cautioned those trained only in the law against making themselves final judges of creative works.

The decision is a setback for hit makers who are trying to turn the tide of copyright lawsuits over smallish musical phrases that they argue aren’t protected by the law.

The same appellate court is weighing for the second time whether Led Zeppelin stole the opening chords of “Stairway to Heaven” from an obscure, 1968 instrumental track by a California band. A three-judge panel last year threw out a jury verdict favoring Led Zeppelin. In an usual reconsideration by 11 judges, the court will have to decide whether to curtail lawsuits over seemingly trivial similarities.

To contact the reporter on this story: in Los Angeles at epettersson@bloomberg.net

To contact the editors responsible for this story: at dglovin@bloomberg.net Peter Blumberg, Joe Schneider