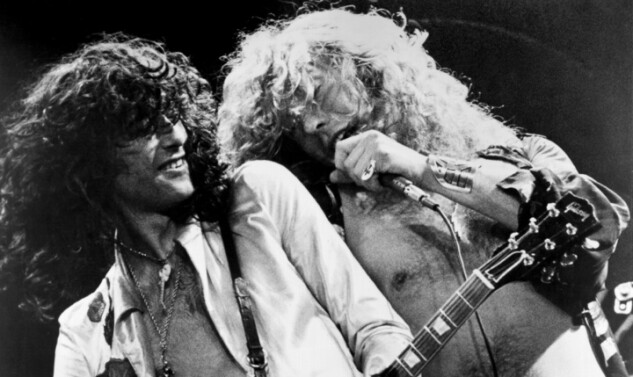 The surviving members of Led Zeppelin have all been questioned in a lawsuit that alleges their hit “Stairway to Heaven” was filched from an obscure song by the band Spirit.

Jimmy Page, John Paul Jones and Robert Plant were each deposed separately over the past month as part of pretrial discovery in the copyright infringement case, new filings in Los Angeles federal court show.

During the depositions in London, they all said that they had no idea what their finances or earnings were with Led Zeppelin, according to a filing by the plaintiff’s lawyer asking for more time to...