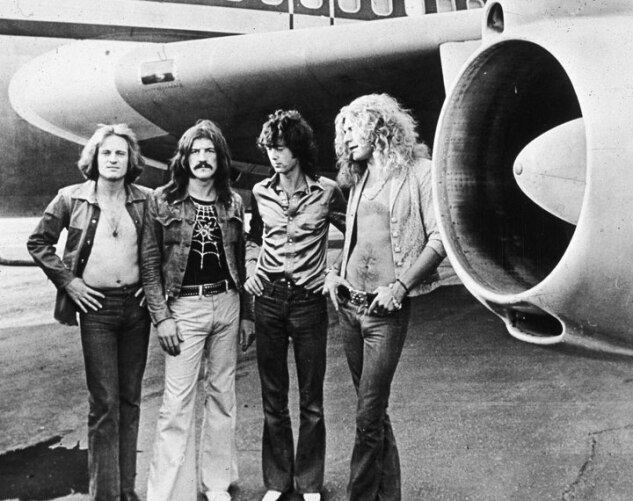 Led Zeppelin in front of their private airliner The Starship, in 1973.
Source: Hulton Archive via Getty Images

Lawyers suing members of rock supergroup Led Zeppelin say their client is willing to settle a lawsuit over the band’s most famous song—a claim potentially worth millions of dollars—for just $1.

The catch is that band members Robert Plant and Jimmy Page would have to give dead rocker Randy California a writing credit on the iconic 1971 rock ballad Stairway to Heaven. And that’s probably worth a lot more than a buck.

Such an agreement by Page and Plant, the band’s guitarist and singer, respectively, would head off a much anticipated copyright infringement trial scheduled for May 10 in...