and must pay $1.1 billion in damages for infringing patents on Wi-Fi technology, a jury in California ordered.

Apple was ordered to pay $837.8 million while Broadcom was hit with a $270.2 million verdict, according to lawyers for CalTech. The school sued the technology companies over a range of patents related to wireless data transmissions.

It’s the biggest jury verdict of any kind so far this year, and the sixth-largest patent verdict of all time, according to Bloomberg data. 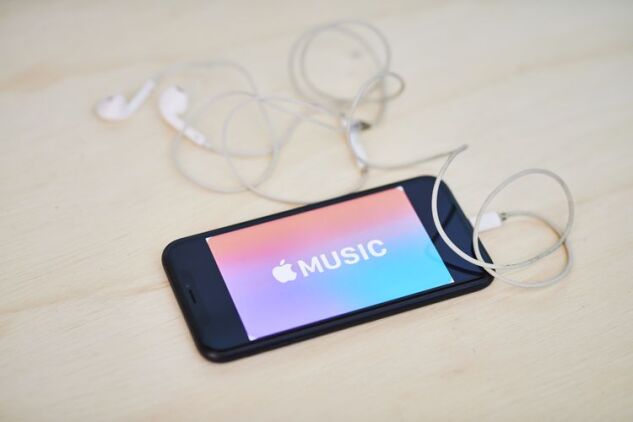 Apple Music streaming service signage is displayed on an iPhone in an arranged photograph taken in the Brooklyn Borough of New York.
Photographer: Gabby Jones/Bloomberg

While Apple spent years suing other companies for allegedly infringing its patents, the iPhone maker has also been critical of how damages are calculated in patent cases. It has asked the U.S. Supreme Court to take up the issue in a long-running dispute with , a company with less than $2 million in annual revenue that has been pursuing a big payday from Apple for years.

Apple said the company planned to appeal the CalTech verdict. Broadcom also plans to appeal, the company said, adding it disagreed with the factual and legal basis for the verdict.

CalTech is “pleased the jury found that Apple and Broadcom infringed Caltech patents,” a spokesperson said, adding the school is “committed to protecting its intellectual property in furtherance of its mission to expand human knowledge and benefit society through research integrated with education.”

Apple and Broadcom lawyers have denied infringing the patents and said the school wasn’t entitled to significant damages even if they were using the inventions.

Apple and Broadcom previously said in court filings that the claims against Apple are “based solely on the incorporation of allegedly infringing chips” in Apple products.

The only issues before the jury were whether the Broadcom chips used the university’s patents and, if so, how much in damages was owed. The verdict against Apple marks one of the biggest against the Cupertino, California-based technology giant in its history.