Senior US and Taiwanese officials held inaugural talks about developing an “ambitious roadmap for negotiations” to deepen economic and trade ties, a move likely to exacerbate tensions between Washington and Beijing.

Deputy United States Trade Representative and Taiwan Minister-Without-Portfolio are laying the groundwork to advance “mutual trade priorities” through potential agreements in areas such as regulatory practices, agriculture, anti-corruption and non-market policies and practices, the Office of the USTR said in an emailed statement Monday. 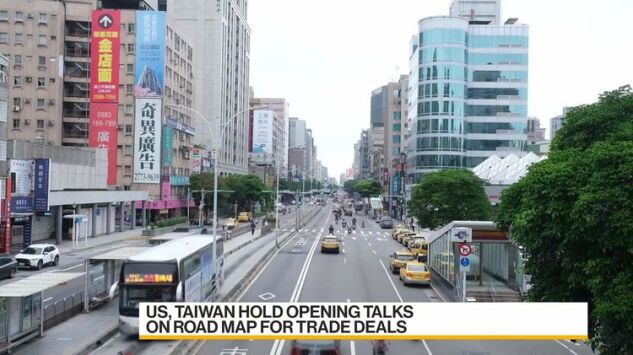 The meeting between Bianchi and Deng was the first under the Biden administration’s so-called US-Taiwan Initiative on 21st Century Trade. ...