Trump at the White House Coronavirus briefing on May 11, 2020.
Photographer: Stefani Reynolds/CNP/Bloomberg

President plans to name , the former head of GlaxoSmithKline Plc’s vaccines division, and Gustave Perna, a four-star U.S. general, to lead a Manhattan Project-style effort to develop a vaccine for the novel coronavirus, two people familiar with the matter said.

Slaoui, 60, and Perna will oversee the initiative known as Operation Warp Speed, according to the people, who spoke on condition of anonymity ahead of an announcement expected later Wednesday. Slaoui will work on a volunteer basis. 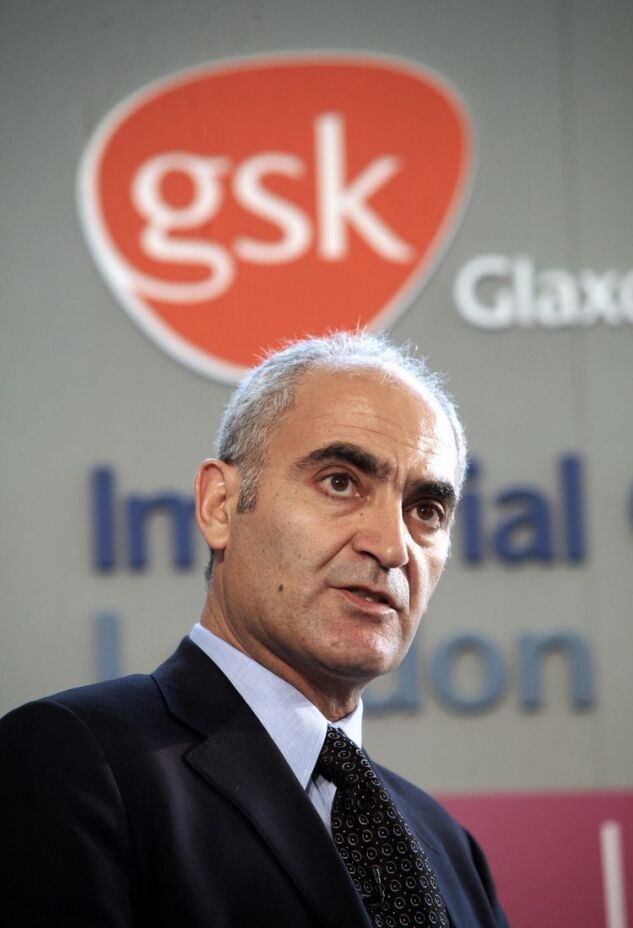 The Trump administration project seeks to produce 300 million doses of a Covid-19 vaccine by the end of the year, hastening development by simultaneously testing many different candidates and beginning production before they’ve completed clinical trials.

The program will pull together private pharmaceutical companies, government agencies and the military to try to cut the development time for a vaccine by as much as eight months, according to two people familiar with the matter. Slaoui will serve as the program’s chief adviser while Perna will work as the chief operating officer, the people said.

In 2017, Slaoui from Glaxo, where he had worked for almost 30 years. The London-based company credits him with overseeing a vaccines pipeline that produced Rotarix, used to prevent diarrhea in infants, and Cervarix, to protect against a viral infection that can lead to cervical cancer.

Perna has since 2016 served as the 19th Commander of the U.S. Army Materiel Command, which manages the service’s supply chain worldwide. He was previously the Army’s deputy chief of staff and oversaw policies and procedures for the service’s logistics. 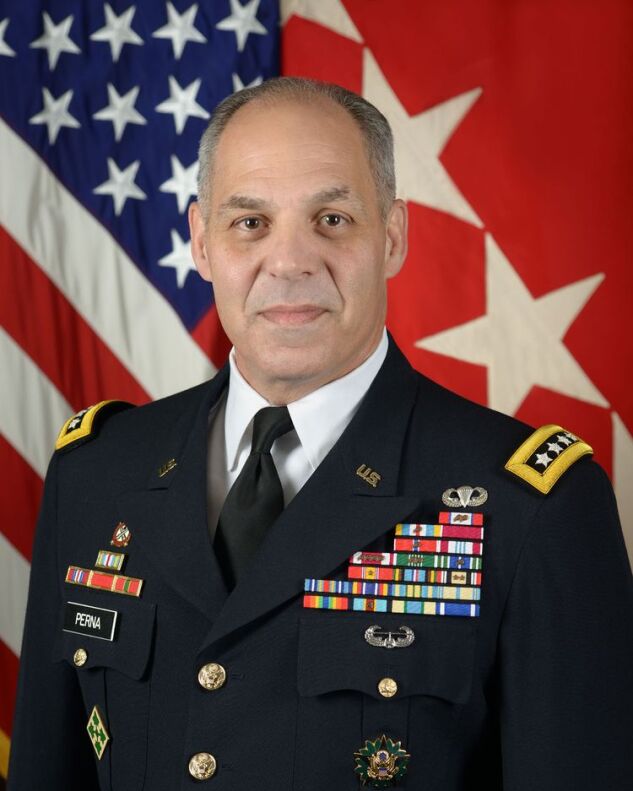 Slaoui will leave the board of , one of the leading U.S. companies developing a vaccine, as well as other boards he sits on, said a person familiar with the matter. The person asked not to be identified because the departure hasn’t been made public yet.

He’s a partner at the venture capital firm Medicxi, and is on the board of the Human Vaccines Project, a nonprofit enterprise that attempts to accelerate vaccine development by better understanding the immune system, and has said it will try and accelerate work on a coronavirus inoculation.

Slaoui earned a doctorate in molecular biology and immunology from the Université Libre de Bruxelles in Belgium, according to a 2017 press release from Moderna. He completed his postdoctoral studies at Harvard Medical School and Tufts University School of Medicine.

(Adds board status in sixth paragraph)

To contact the reporters on this story:
in Washington at jjacobs68@bloomberg.net;
in New York at darmstrong17@bloomberg.net