Senate Republican leaders, pushing to place fentanyl-like substances permanently on the list of most-strictly controlled drugs, have run into opposition from members of both parties fearful of the consequences.

The Justice Department has been pressing senators to make permanent a temporary Drug Enforcement Administration order that has allowed the government to classify all new fentanyl-like substances as the most dangerous and stringently regulated Schedule I drugs before the agency’s authority expires in early February, according to two Senate aides. 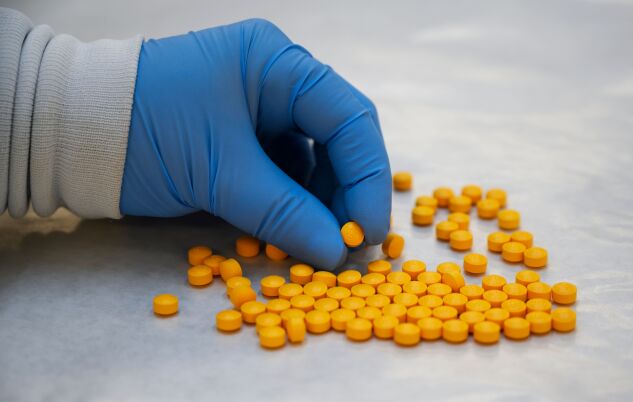