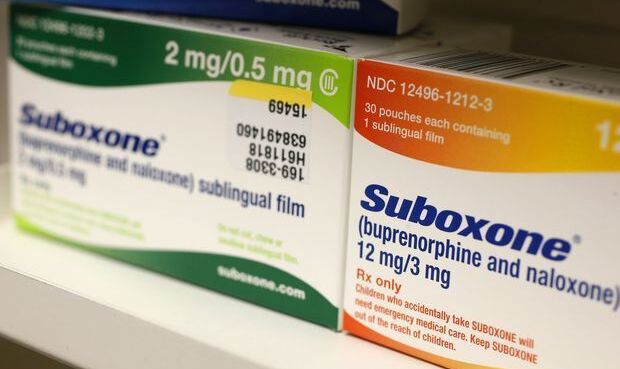 Pharmaceutical company Indivior Inc. must face criminal fraud charges stemming from alleged deception related to the risks of the popular opioid addiction medicine Suboxone Film after a Virginia federal judge found that the government didn’t engage in grave misconduct before the grand jury.

Indivior’s argument that the prosecution improperly tied a non-defendant doctor’s health care fraud to the drug before the grand jury fell flat before Judge James P. Jones of the U.S. District Court for the Western District of Virginia. The ruling comes about seven months after the company was hit with a proposed class action alleging an “illicit nationwide scheme” to fraudulently promote Suboxone.

In its motion to dismiss, Indivior failed to meet the “high standard to disturb the grand jury’s finding of probable cause,” Jones held.

“Dismissal of the entire Superseding Indictment is an extreme sanction for one paragraph of potentially misleading information in the face of other overwhelming evidence presented to the grand jury,” the opinion says.

Additionally, the court held that the government had attempted to cure any potential problems in the original indictment by clarifying the nature of the unnamed doctor’s convictions in a superseding filing “to ensure that the defendants have not been prejudiced.”

The judge further rejected Indivior’s bid for a further inquiry into the grand jury proceeding, which the company had said would reveal whether the dismissal should be with prejudice.

To contact the reporter on this story: in Los Angeles at dmcAfee@bloomberglaw.com